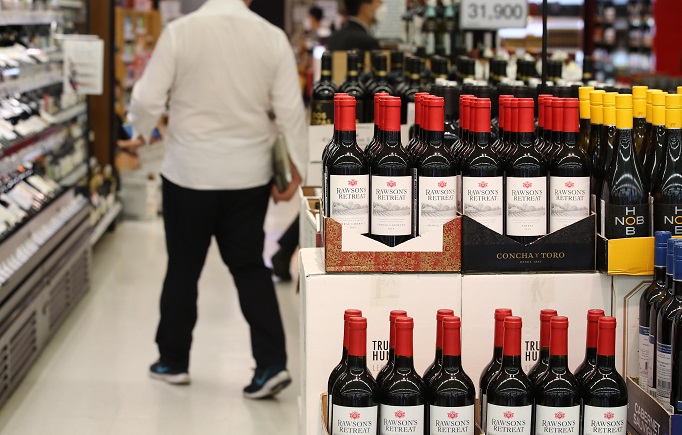 GS25 reported that its wine sales this year as of August 26 had already exceeded last year’s total by 4.7 percent.

CU reported that its sales were already 16.4 percent higher than last year. By sales volume, last year’s record has already been exceeded by a whopping 27.4 percent. 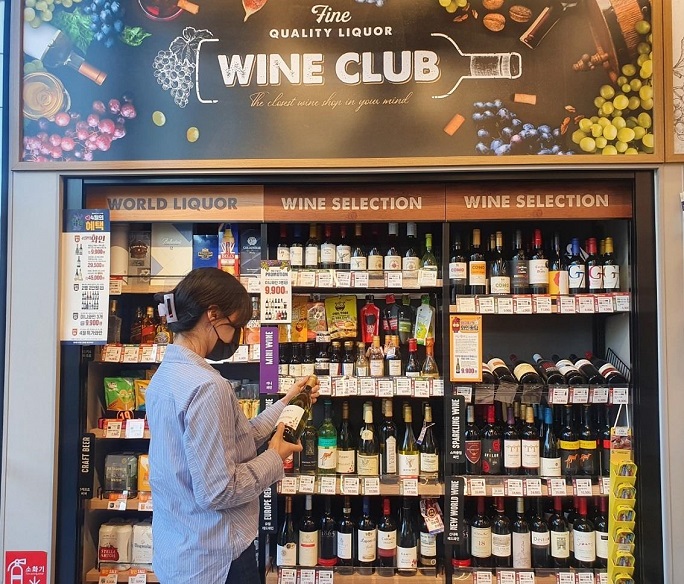 The surge in wine sales is believed to be the result of convenience stores targeting so-called ‘home drinkers.’