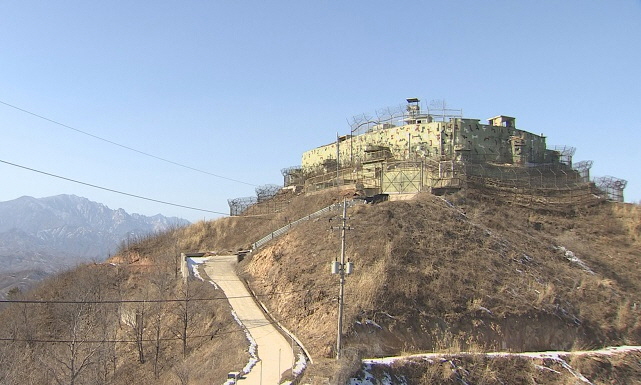 According to the Ministry of Unification, the number of defectors who returned to North Korea after defecting to the South totaled 30 in the 10 years since 2012.

However, given that the ministry’s statistics are based on reports by North Korean media or additional investigations, the actual number of such defectors is likely to be higher.

The defectors escaped from North Korea to look for economic prosperity and freedom, but there are some cases in which they experience discrimination and alienation, as well difficulty finding a job and becoming economically independent during the process of settling down in the South Korean society.

According to data presented by Rep. Ji Seong-ho of the main opposition People Power Party, the share of the beneficiaries of the basic livelihood security among the North Korean defectors stood at 24.5 percent in 2020, far higher than 4.1 percent for ordinary citizens. 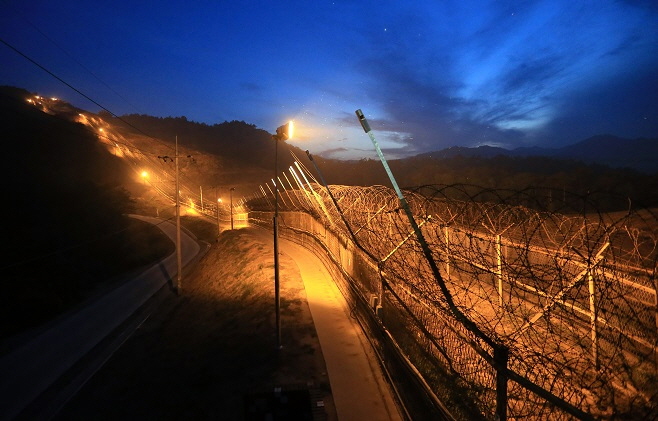 Another factor behind the defectors’ attempt to return to home is the yearning for their family members and relatives left in the North.

Seventy-five defectors, or 18.5 percent of the total, said that they intended to return to home. The primary factor behind such intention was yearning for their hometown and family members (77.2 percent).