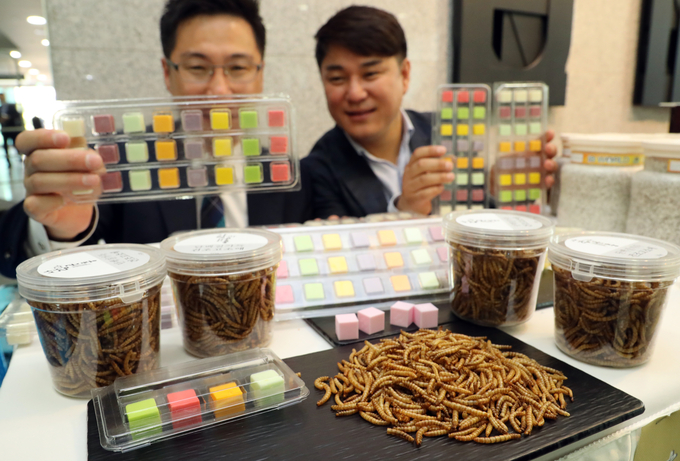 SEJONG, Jul. 25 (Korea Bizwire) — Some insects will be classified as “livestock” and farms that raise such insects will be able to receive various benefits for breeding them.

The Ministry of Agriculture, Food and Rural Affairs said Wednesday that it has revised the enforcement regulation of the livestock law to recognize insects as livestock in the future.

Fourteen species of insects are legally available for distribution and sale, including beetles and silkworms.

Up until now, insect breeding has been recognized as farming, under the ‘Fundamental Law on Agriculture, Farming and Food Industries’.

However, the livestock law, which stipulates livestock and stockbreeding, did not include insects as livestock, which limited the application of the law.

The ministry reported that under the revised livestock law, farms that breed insects are now classified as ‘stockbreeding farms’, and insect breeding facilities as ‘livestock facilities’.

Thus, farms that breed insects can benefit from the institutional regulations.

For instance, people who have been engaged in farming for more than two years will be given various tax benefits if they acquire livestock for agricultural purposes.

Insect-breeding farms will also be able to receive such benefits with the revision of the rule.