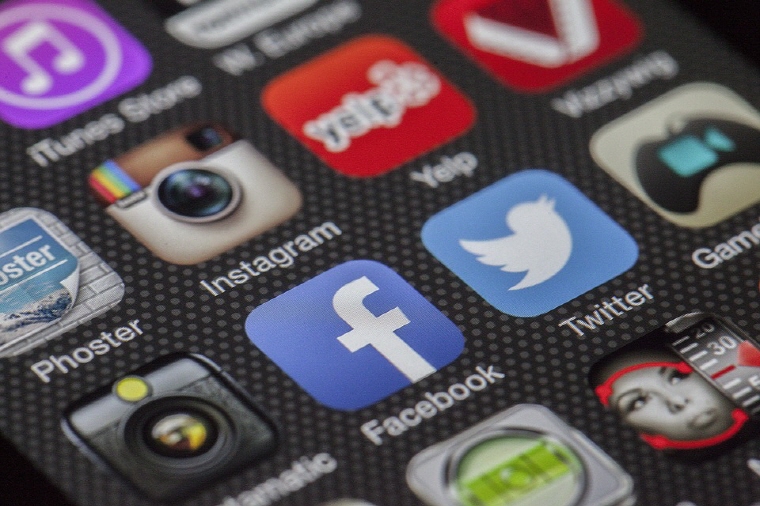 According to the report released by industry tracker WiseApp, South Korean smartphone users spent a combined 4.2 billion minutes on the popular U.S.-based social media service Facebook in May, down 35 percent from a year earlier.

As for Facebook’s sister service, Instagram, local users spent 1.5 billion minutes, up 35 percent from the same month in 2017. The research only included users of Android-powered smartphones, WiseApp said.

WiseApp added that Instagram was the most popular social media platform for women in their 30s.

The study was conducted on 23,000 South Korean users of Android smartphones. WiseApp said the number of Android users in the country is estimated at 38 million.