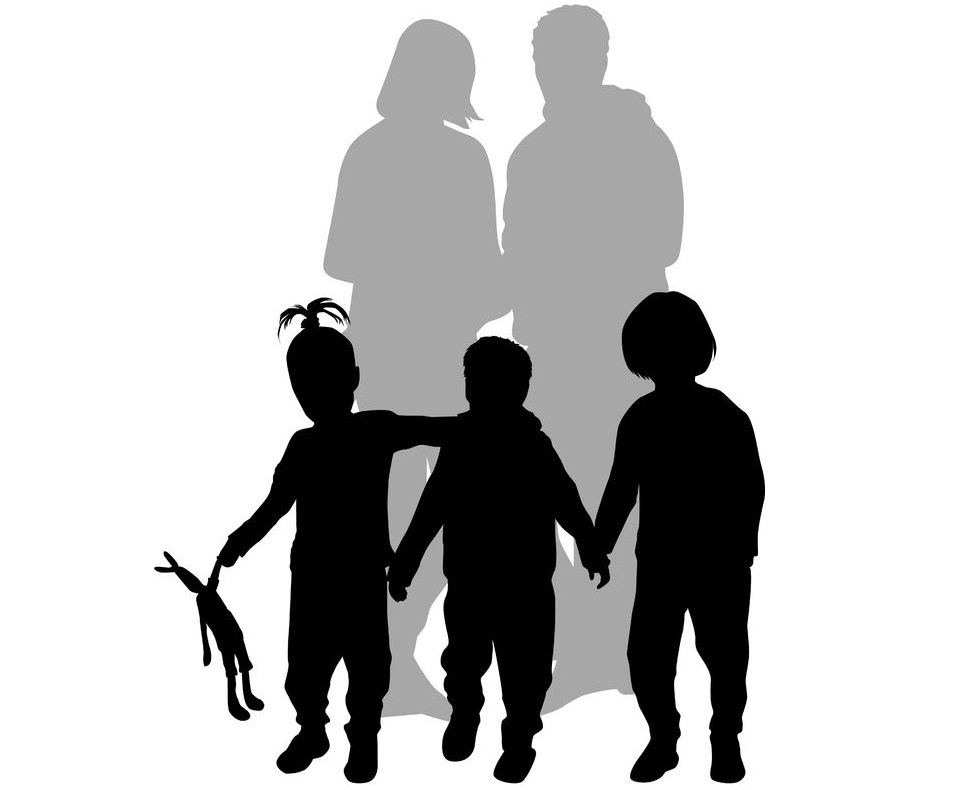 SEOUL, Sep 12 (Korea Bizwire) – A congressional investigation revealed that some of the high-income earners have evaded health care insurance payments by registering their young children as head of the business.

According to Congressman Kim Jae-won (New Frontier Party), a member of the National Assembly’s Health & Welfare Committee, who reviewed data submitted by the National Health Insurance Corporation on September 9, the number of minor subscribers of workplace health insurance scheme was 107 last year. Their estimated average monthly salaries were 3,015,000 won and an average monthly insurance premium 88,000 won.

Most of the minor subscribers were owners of real estate rental businesses residing in Seoul’s “high-income” districts of Gangnam, Songpa, and Seocho. Of these, the number of minors whose monthly pay was over 5,397,943 won, or top 30 percentile out of all workplace health care insurance policy holders, was 20. The number of top 50 percentile who earned more than 4,258,954 won a month was 32.

National Assemblyman Kim Jae-won said, “When there are special circumstances in which parents are unable to conduct business under their own names or a minor child inherits real estate properties, minors may become head of a workplace and pay health care insurance premiums under their name. Often some of them try to pay lower premiums by underreporting their income. The National Health Insurance Corporation must be vigilant in finding out such instances.”