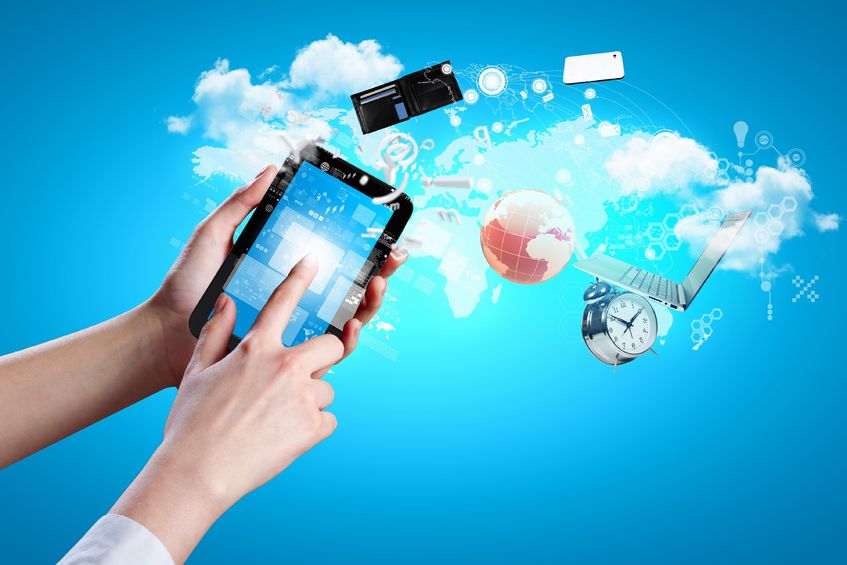 IoT could represent a Hardware Renaissance. ABI Research estimates that the number of developers involved in Internet of Things (IoT) activities will reach 1.7 million globally by the end of 2014.(image: Kobizmedia/ Korea Bizwire)

LONDON, June 10, 2014 (Korea Bizwire)–ABI Research estimates that the number of developers involved in  Internet of Things (IoT) activities will reach 1.7 million globally by  the end of 2014. The size of the ecosystem is forecasted to surpass 3  million developers in 2019. For comparison, this would by then account  for approximately 10% of all software developers.

According to principal analyst Aapo Markkanen, “Currently, the IoT  activity is largely polarized between hobbyists and makers at one end,  and enterprise-level developers at the other end. But owing to a  combination of various enablers, we can also see a growing number of  startups taking the commercial plunge and starting to productize the  concepts they’ve prototyped earlier with Arduino or Raspberry Pi. That  productization, however, can be an extremely difficult feat to pull off,  requiring very diverse skillsets.”

The core enablers for productization comprise purpose-built cloud  platforms and development kits, which are making the IoT accessible to  developers who may differ greatly in terms of their resources and  commitment. Recently launched development kits, such as Intel’s Galileo  and relayr’s WunderBar, may prove significant IoT enablers. Furthermore,  there are also several other, more indirect enablers that will be  critical for the IoT’s evolution. These include sensors and sensor  engines, affordable 3D printers, as well as crowdfunding platforms.  Collectively, all these building blocks could eventually translate into  a perfect storm of hardware innovation.

Practice director Dan Shey comments, “After all the talk about hardware  being irreversibly commoditized and software ‘eating the world’ we may  be actually soon witnessing a countertrend in the technology industry,  driven by the consumer IoT. Consumers will shun away from anything that  is not inspiringly designed and robustly produced, so any  consumer-facing IoT play needs to deliver on both of those fronts if  it’s to have any traction. In this sense, the IoT could represent the  beginning of a Hardware Renaissance.”

These findings as well as developer segmentation taxonomy maps showing  positioning of prominent IoT hardware and software suppliers are  included in ABI Research’s “IoT Developer Ecosystem” study, which is  part of the firm’s Internet  of Everything Research Service.

2 thoughts on “IoT Developers to Total 3 Million in 2019, Paving the Way for Hardware Renaissance, According to ABI Research”