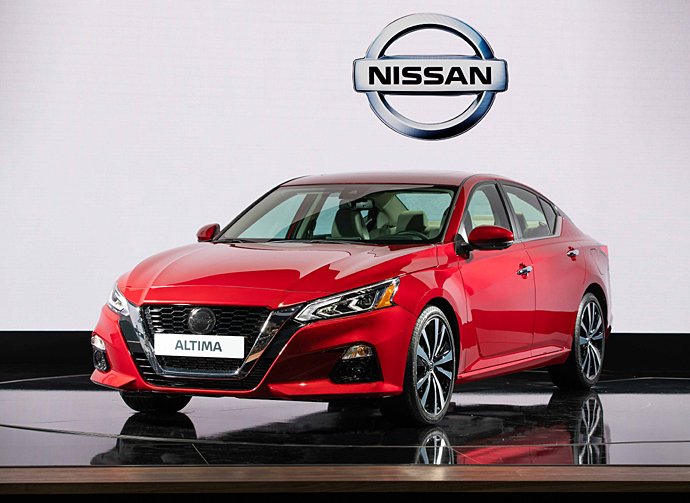 Its sales also plunged 23 percent to 363 billion won over the cited period.

Its vehicle sales here also sank by 73 percent in the first five months of the year from a year earlier to 1,323.

Nissan Motor Co. also decided to pull out from South Korea 16 years after its landing here amid an extended slump with weak sales caused by lingering anti-Japan sentiment and the new coronavirus outbreak.

Nissan and its premium brand Infiniti logged 38 percent and 71 percent drops in sales, respectively, to 1,041 and 222 vehicles in the January-May period.

Toyota Motor Corp. and its luxury brand Lexus also were also stung by protracted slumps, with their vehicle sales dropping 57 percent and 64 percent, respectively, in the first five months of the year compared to a year earlier, industry data showed.

The five brands saw their sales plunge 62 percent to 1,672 units in the five-month period from 4,415 a year ago, as the two countries are still at odds over Japan’s export curbs against South Korea.