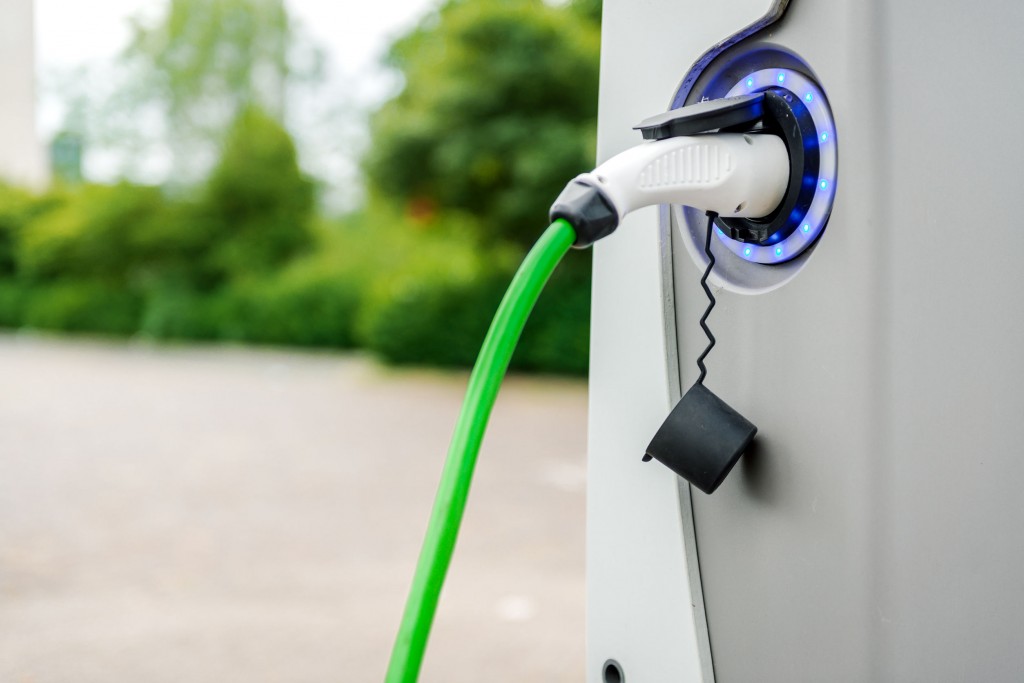 Also to be introduced is a rechargeable EV charging card that can be used to pay for charging at all stations on the island, as well as a mobile application that allows EV drivers to locate charging stations, identify their real-time status, and offer GPS-based navigation. (image: KobizMedia/ Korea Bizwire)

JEJU, South Korea, Oct. 5 (Korea Bizwire) – The Jeju provincial government announced Tuesday the coming of ‘EV Generation 2.0’ that will now focus on culture, tourism, infrastructure, and the environment, as part of its efforts to nurture the island’s EV industry.

According to the government, EVs on Jeju now account for more than 1 percent of all vehicles, and progress is being made towards creating a “carbon-free island”.

As of September 30, the island had 348,324 registered vehicles, 3,608 of which were EVs. Although seemingly a small number, 1 percent is a remarkable figure given the nationwide average of 0.037 percent, an official said.

The provincial government is taking concrete action to help ensure that its EV goals are met on time.

Six new charging stations (each with five to seven fast chargers) will be established by the end of 2016 at tourist attractions across the island, including Yongmeori Beach, Seongsan Ilchulbong, and Jeju Stadium, to better facilitate and encourage vacationers to use rental EVs.

Furthermore, the government will make it mandatory for apartment complexes and commercial establishments such as shopping, cultural, medical, accommodations, and tourism facilities to install EV charging points at their outlets.

Also to be introduced is a rechargeable EV charging card that can be used to pay for charging at all stations on the island, as well as a mobile application that allows EV drivers to locate charging stations, identify their real-time status, and offer GPS-based navigation.

More importantly, the island plans to nurture EVs as part of its culture and tourism offerings, establishing EV-specific tourist routes such as Fun Fun EV Road, and hosting EV events like the annual EVuFF (EV user Forum and Festival) that was held for the first time last month.

“We’re switching over to open innovation to encourage and attract more people to use EVs, away from our former policy that centered around providing subsidies for EV purchases and related infrastructure,” said Jeju Governor Won Hee-ryong.