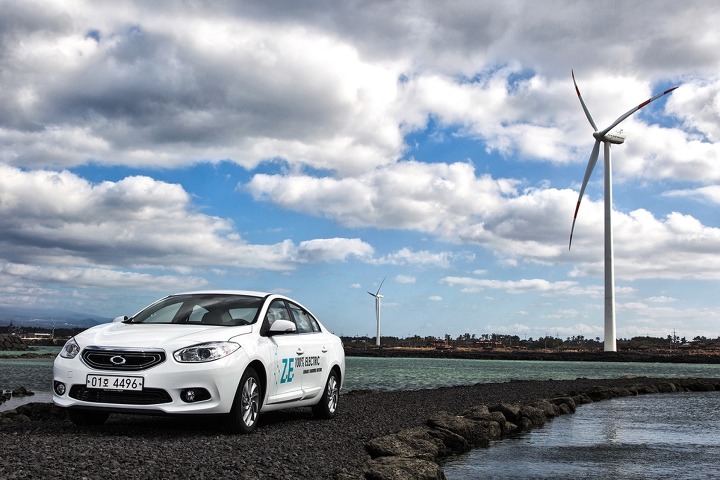 JEJU, Oct. 13 (Korea Bizwire) — Jeju Province is preparing for a new era of eco-friendly vehicles by announcing plans to ban the registration of all internal combustion engine vehicles in the southern resort island by 2030.

Jeju, along with the Jeju Provincial Council, announced Monday a New Deal Plan for Jeju that includes directives for the distribution of eco-friendly cars.

Based on the New Deal, Jeju plans to invest 4.9 trillion won to create 30,784 jobs in the green industry.

“We aim to free electricity from KEPCO’s monopoly by allowing local communities to autonomously generate clean electricity and put it up for sale,” said Jeju Gov. Won Hee-ryong.