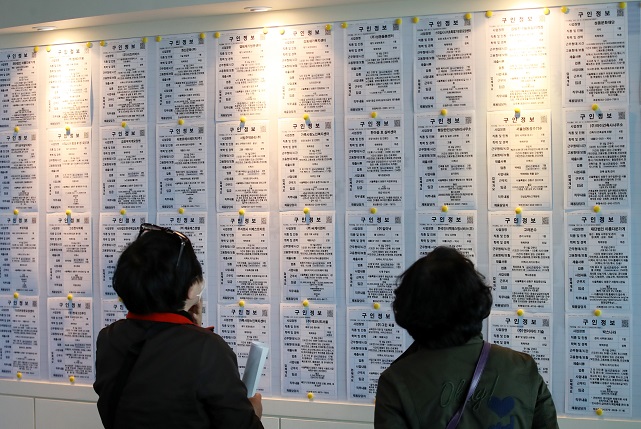 SEOUL, June 9 (Korea Bizwire) — South Korea reported job growth for the third straight month in May, data showed Wednesday, in the latest sign that the job market is recovering from slumps caused by the pandemic.

The number of employed people reached 27.6 million last month, 619,000 more than a year earlier, according to the data compiled by Statistics Korea.

The May addition was lower than the previous month’s 652,000 increase, the largest job growth in almost seven years.

In March, the number of working people increased by 314,000 from a year earlier, the first job growth in 13 months.

But amid an economic recovery, a lower base effect and relaxed distancing rules helped create more jobs in May, according to the statistics agency.

The improved jobs data came as the South Korean economy is on a recovery track on the back of robust exports and reviving consumption.

Asia’s fourth-largest economy grew 1.7 percent in the first quarter from three months earlier, faster than an earlier estimate of 1.6 percent, according to the Bank of Korea (BOK).

Last month, the BOK revised up its 2021 growth outlook for the Korean economy to an 11-year high of 4 percent from its earlier estimate of 3 percent. Last year, the Korean economy contracted 0.9 percent amid the COVID-19 pandemic.

The employment rate for such young adults came to 44.4 percent, the highest since 45.5 percent in May 2005.

The number of non-economically active people, those who have no willingness to work, declined for the third straight month as younger people sought to find jobs. The number of such people fell 196,000 on-year to 16.4 million last month. 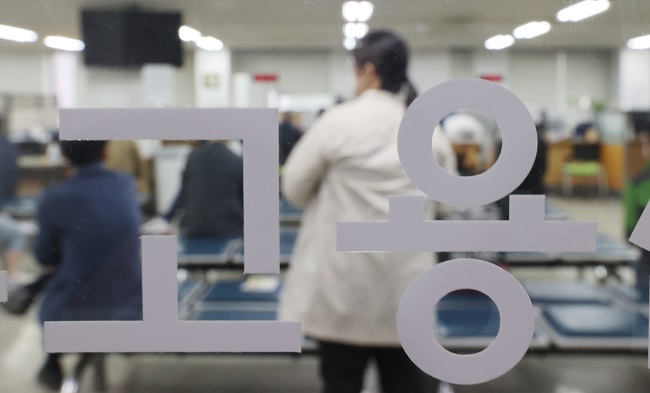 Despite overall job growth, recovery remains uneven across sectors and age, with the service industry and those in their 30s and 40s still suffering from job losses.

Though job losses eased, the service sector, hit hard by the COVID-19 pandemic, still reported a slump in employment amid a non-contact consumption trend.

But the accommodation and food service segment reported job additions for the second straight month, with an on-year gain of 4,000 jobs last month.

The manufacturing sector, a backbone of the country’s economy, added 19,000 jobs in May, marking the second consecutive month of job growth.

Experts said the job market is rebounding from deep slumps, but it may take longer for the country to post a full-fledged recovery, given the sluggishness of the in-person service sector.

Last month, the BOK forecast the number of employed people to grow 140,000 this year, up from its February estimate of an increase of 80,000. Next year, the number of working people is projected to increase 230,000.