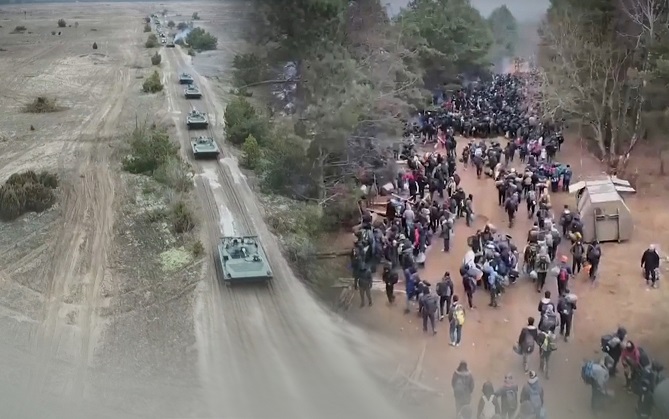 SEOUL, March 29 (Korea Bizwire) — Ukrainian nationals, including those of Korean descent, will be able to invite more family members to South Korea amid the Ukraine-Russia war, the justice ministry said Tuesday.

Until now, family invitations were only given to parents, spouses and underage children, but the ministry decided to expand the invitations to siblings and grandparents.

Ukrainian nationals staying in South Korea with a short-term visa of 90 or fewer days will also be allowed a long-term stay here until the hostility in their home country is resolved, according to the ministry.

Earlier this month, the government simplified the visa application process for Ukrainians of Korean descent and families of Ukrainians staying in South Korea for an extended amount of time.

Under the measure, the number of Ukrainians who had received an entry visa to South Korea had increased to 220 as of Sunday. Of them, 164 had arrived here, the justice ministry said.