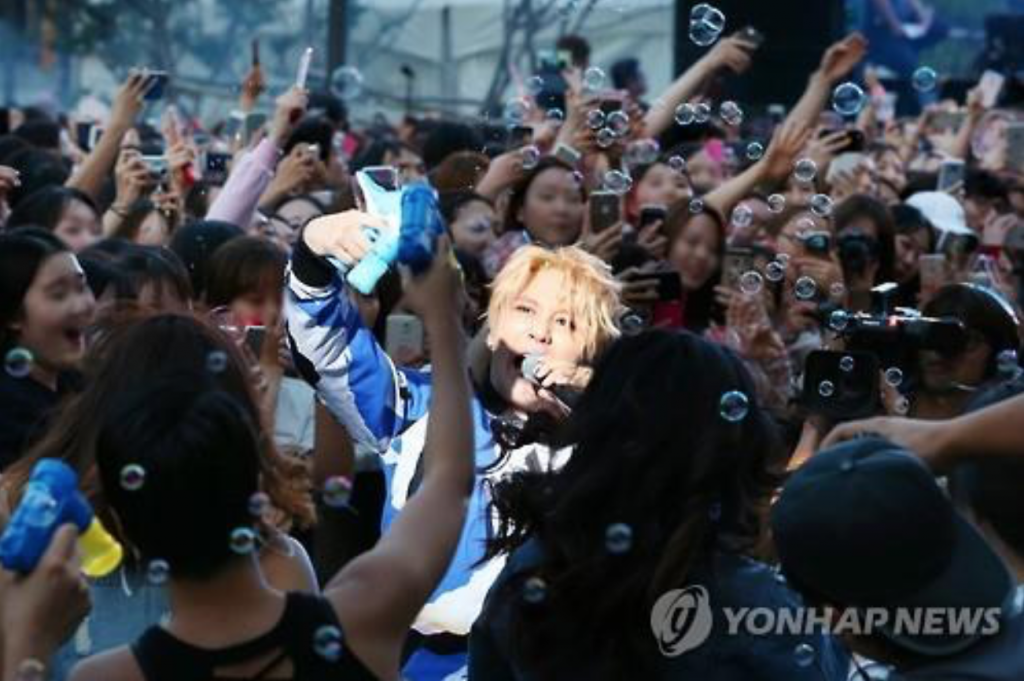 Junsu of the K-pop trio JYJ, also known as Kim Jun-su on the musical scene, and T.O.P of BIGBANG will start their two-year service at police departments in February.

Both 29 years old, the two idol singers will together report to the initial training camp in Nonsan, some 160 kilometers south of Seoul.’ 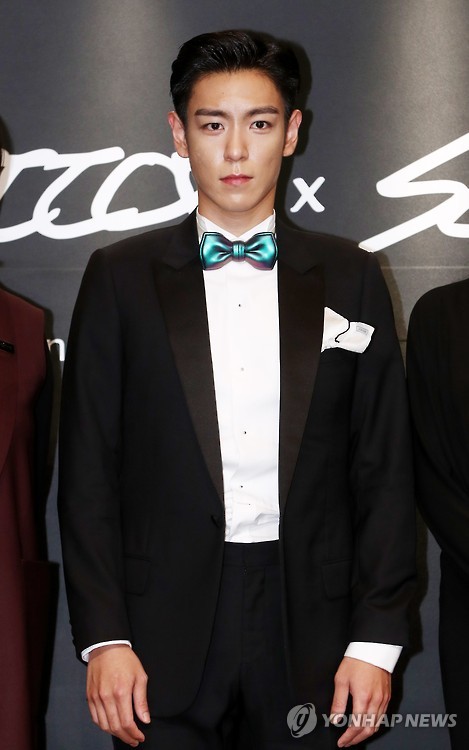 Junsu will serve in the public relations unit of Gyeonggi Nambu Provincial Police Agency, according to a government notice. T.O.P was accepted to the band unit of Seoul Metropolitan Police Agency.

The two singer-actors will continue with existing arrangements to the last minute before the conscription date.

T.O.P’s BIGBANG is slated to release a new full-length album in December, which will conclude the band’s ongoing “MADE” project.

Junsu will throw his year-end concert tour in South Korea and Japan in December, and star in the new musical “Death Note” that kicks off in January.’