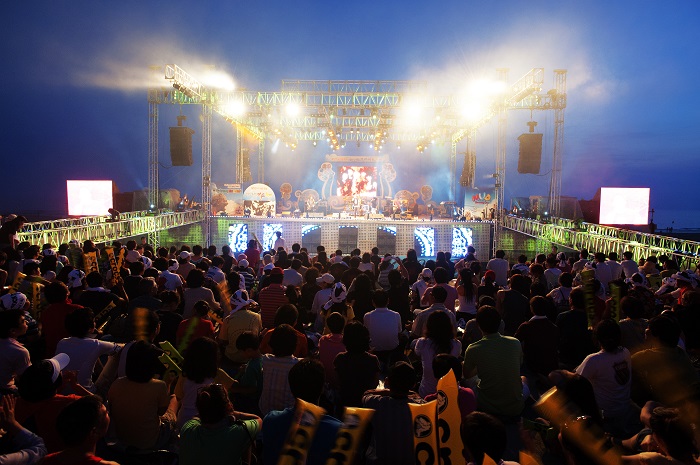 With an increasing number of idols of Taiwanese nationality making a debut in South Korea, many companies are careful not to step on any toes lest they be completely shut off from doing business in China.

The Legal Daily, a Chinese state-owned newspaper, said in a recent article that out of 500 multinational corporations, 66 companies, including Apple Inc., have use the term ‘Taiwan’, instead of ‘Chinese Taipei’, calling on the government to enforce legal measures against these firms.

By default, South Korean entertainment companies do not disclose the nationality of their celebrities.

Back in 2015, TWICE’s Tzuyu was shown on South Korean television waving a Taiwanese flag, after which she was severely criticized for being a ‘Taiwanese separatist’.

Tzuyu quickly posted a public apology on the internet just one day before the Taiwanese presidential elections.

Wanna One’s Lai Kuan-lin was subject to Taiwanese criticism after introducing himself as having come from ‘Chinese Taipei’ on a different South Korean television show back in 2017.

After series of incidents, South Korean idols have become more careful in choosing words on the public stage.

At their debut performance in last May, when (G)I-DLE’s Yuqi, who is from China, and Shuhua from Taiwan were asked if they were okay to be on the same team, Jeon So-yeon, the leader of the group, intercepted the question, saying that “all of us get along too well to think about who is from where.”

Last Monday, when Cherry Bullet made their debut performance, three Japanese members revealed their nationalities while there was no mentioning of Linlin’s Taiwanese origin.

“For future business in China, we don’t have a choice but to stay careful. Both China and Taiwan are important markets for us,” said one source from a South Korean entertainment company.

“Since nationality is a very sensitive issue at the moment, we are trying to avoid talking about it as much as possible.”