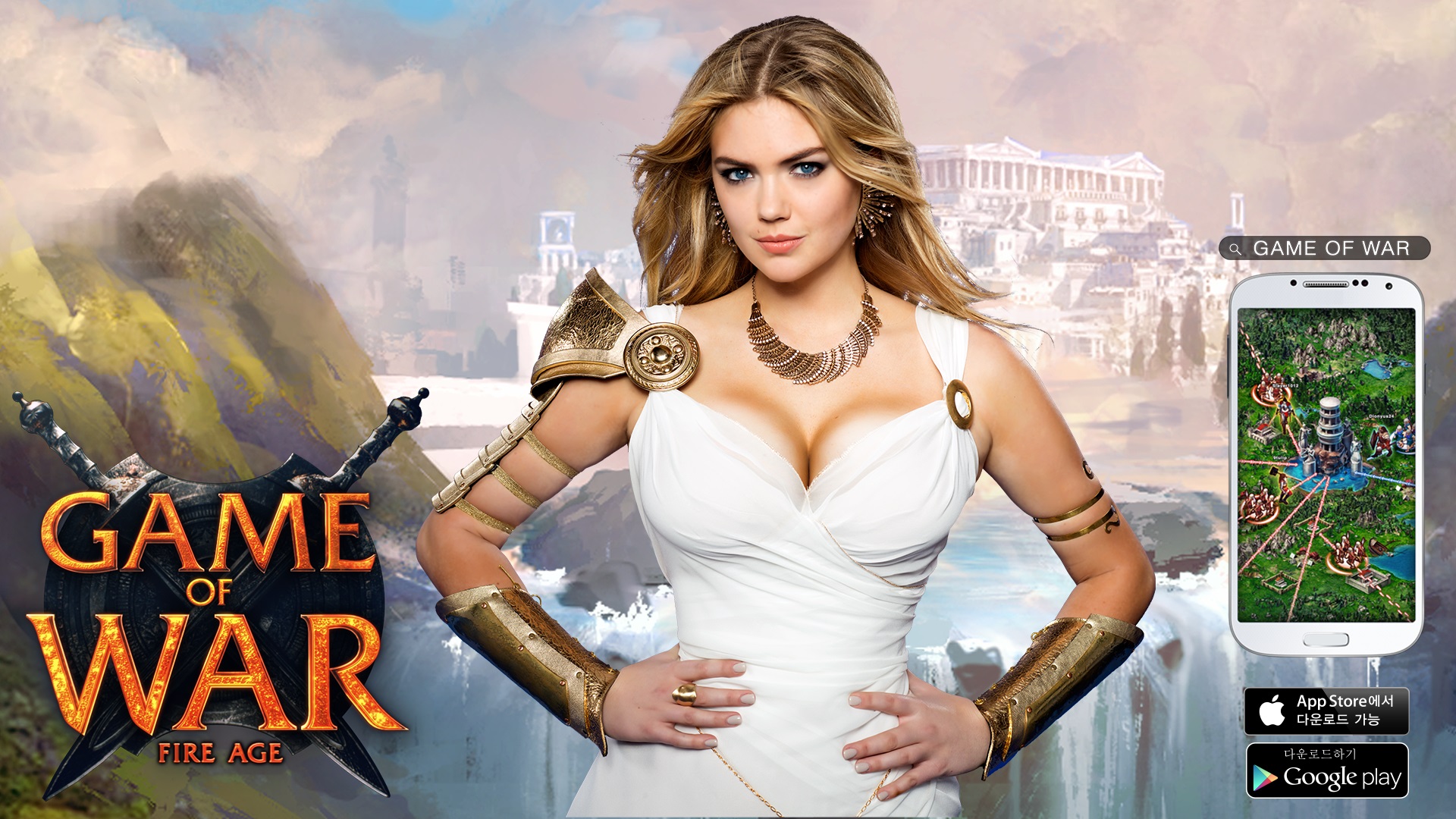 SEOUL, Nov. 18 (Korea Bizwire) – Supermodel Kate Upton plans to come to South Korea on November 21 as a spokesmodel of Game of War: Fire Age. She is one of the top stars in the fashion, film and advertising industries.

Game of War: Fire Age, one of the flagship titles created by United States game company Machine Zone, is the No. 1 massive multiplayer online role-playing game worldwide. With a real-time translation system, gamers can chat and play with other gamers in the world through the game platform.

As the face of the game, the model will participate in all the schedules including attending the global game exhibition G-star 2014, appearing on television programs and meeting with fans. At the exhibition, in particular, she plans to dress up like her character “Athena” in the game and have interviews, meet up with fans and hold autograph events. 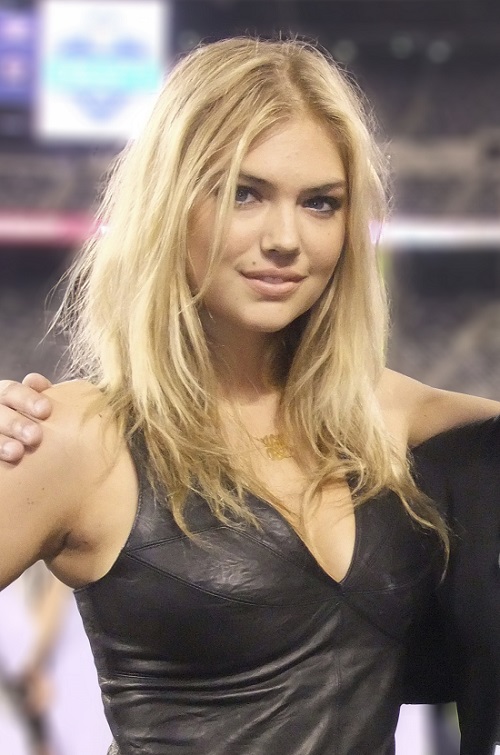