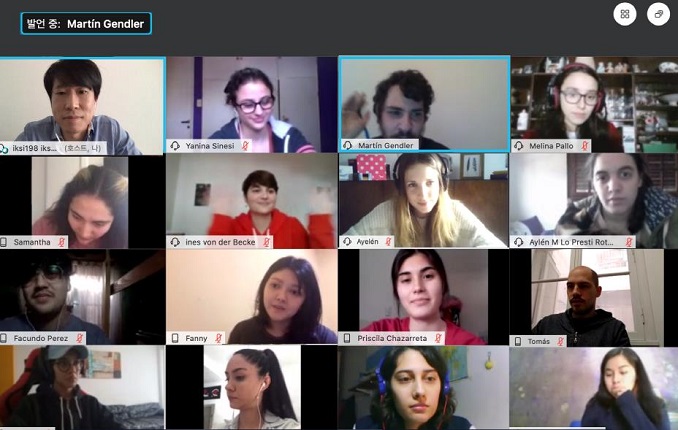 The Korean Cultural Center in Argentina said that the number of Korean language courses, which stood at eight classes in 2019, jumped to 30 in 2020 and 66 in 2021, soaring more than eightfold in the last two years. 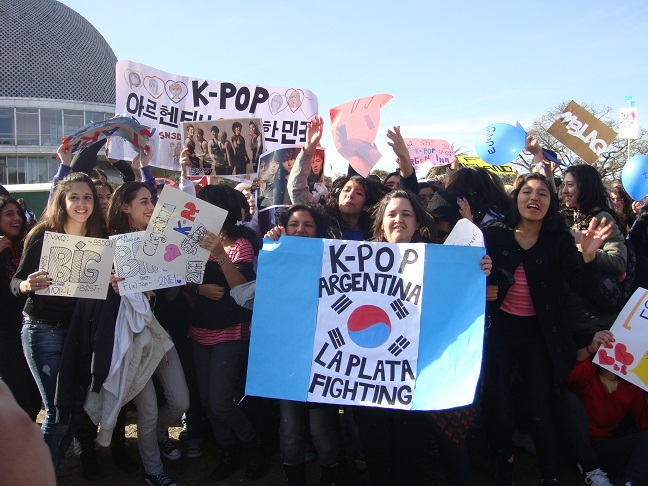 The rising popularity of Korean language courses is largely attributed to the Korean Wave, consisting of K-pop, Korean films and TV series that have captivated the hearts of Argentinians.

The cultural center opened up a special Korean language course for police officers in Korean town precincts upon request from the Buenos Aires police agency, garnering twice as many submissions as the slots available.