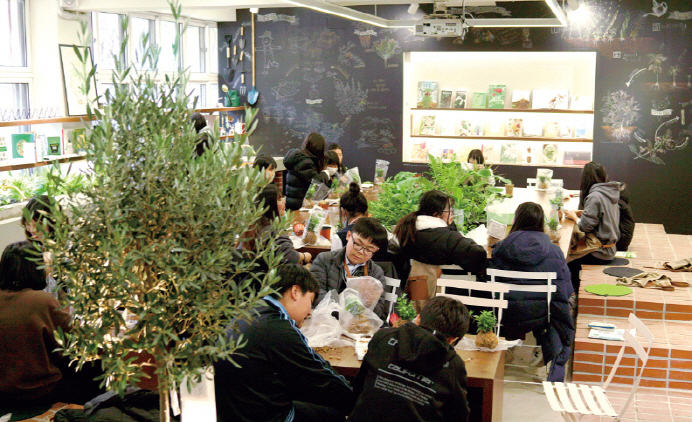 SEOUL, May 8 (Korea Bizwire) — The Seoul Metropolitan Government reported on Tuesday that it had created a ‘classroom plant’ initiative at Jeonil Middle School in Dongdaemun District as a solution for teenagers who are continuously exposed to smartphones and the Internet.

The city referred to the case of the Bronx County in New York, U.S.

They said that as students in drug-and violence-stricken slums grew flowers and vegetables on campus, the graduation rate rose from 17 percent to nearly 100 percent. 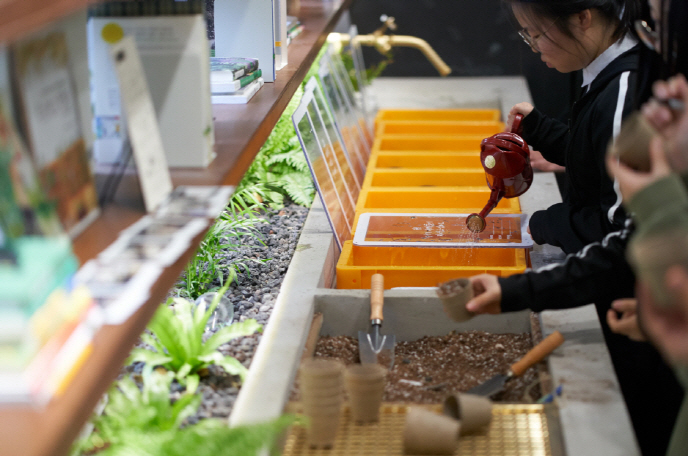 South Korean teenagers are limited in brain development and suffer from sensory imbalance due to repeated audiovisual stimuli from digital media. 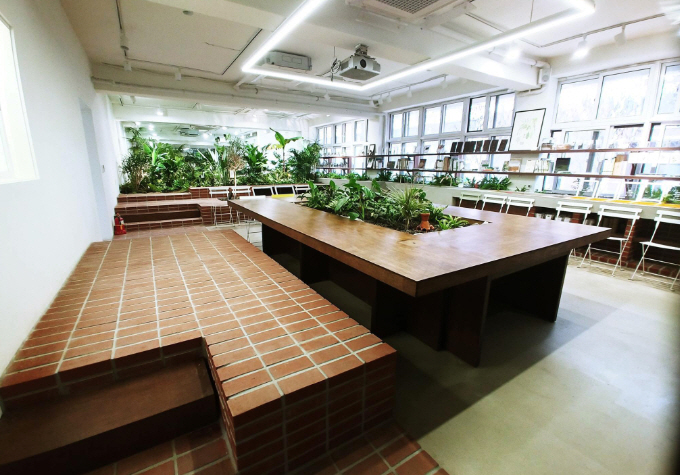