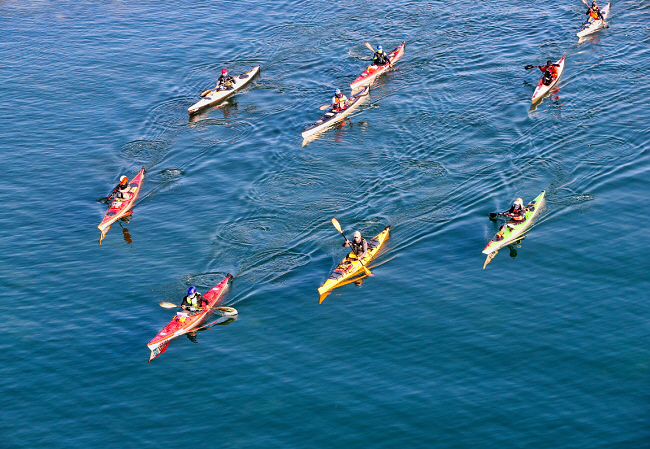 The event, which kicked off on July 16, involved paddling a kayak to tour 120 kilometers around the island, with the aim to promote the importance of the island as South Korea’s ‘Dokdo of the West’ that marks the country’s western territorial seas. 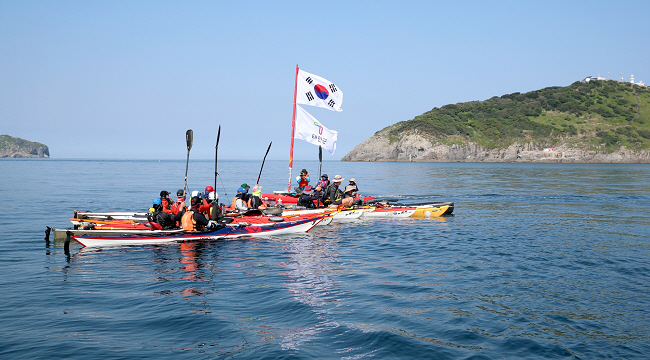 Despite the event being held during the week, 46 amateur kayakers took time off work to participate and take action for the special cause.

The kayakers came from various age groups from their 30s to 60s, with female and foreign participants as well. 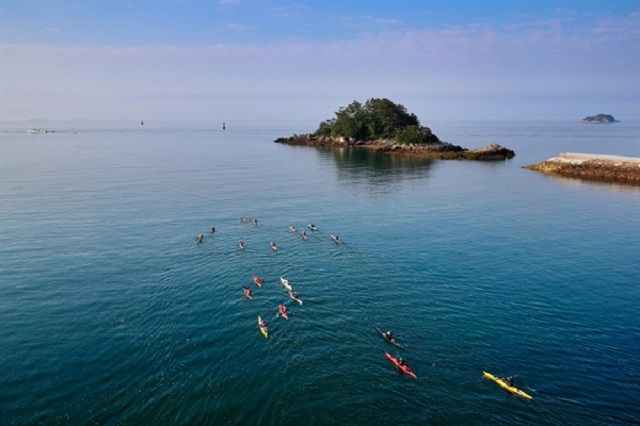