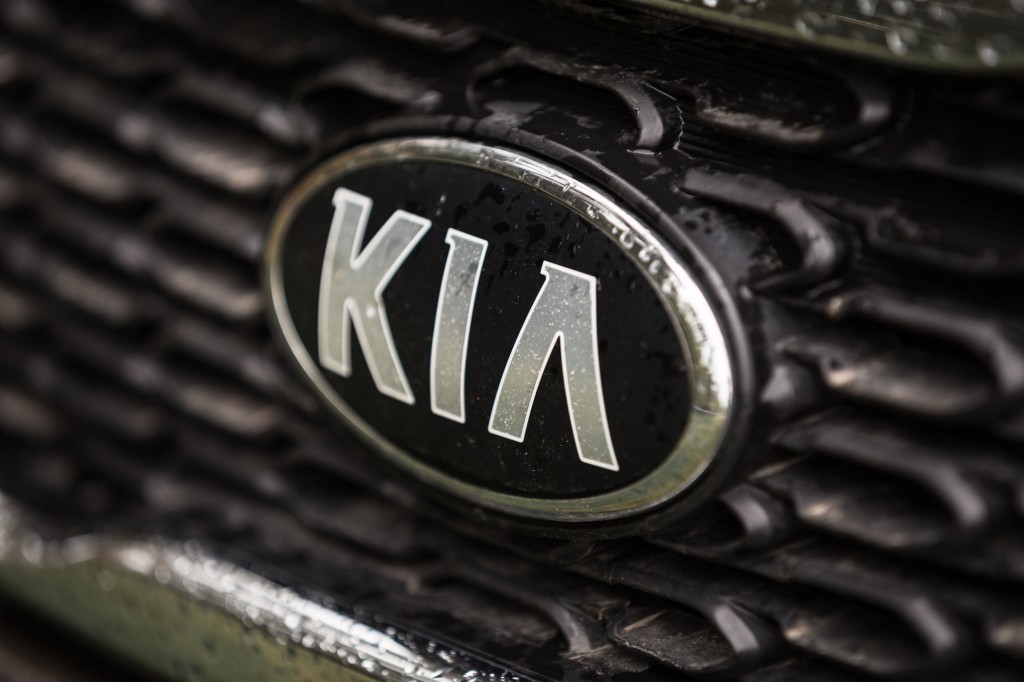 According to Vice President Han Cheon-su, by 2018 Kia will launch four vehicle models exclusively for the Chinese market – three SUVs and a sedan.

“The Chinese market is strong,” he said. “We’ll be focusing on sales of the KX3 refresh (compact SUV) and KX5 (new Sportage), and planning for a successful launch of the K2 at the end of the year.”

SUVs have become extremely popular in China with consumers seeking larger and more spacious vehicles over similarly-priced sedans. Kia’s Q3 sales increase of 38 percent, compared to Q3 2015 in China, was also driven by its SUV sales. The company currently accounts for 2.7 percent of China’s SUV market, an increase from 2.4 percent in 2015.

In the United States, Kia is launching the new K7 before the end of the year, and its Niro compact hybrid SUV in early 2017. The company announced Thursday that it will continue to expand into new vehicle segments in the U.S. as part of its long-term goals, including full-sized SUVs. 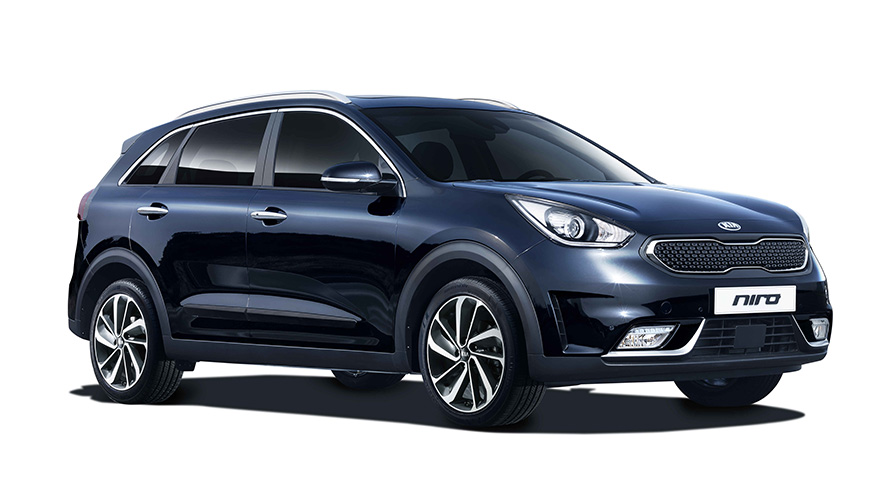 Furthermore, Kia is expecting to launch its K5 Wagon within before the end of the year in the European market, a vehicle that was unveiled for the first time at the 2015 Frankfurt Motor Show. In addition, it anticipates major emerging markets such as Russia to see demand for automobiles recover, and plans to take advantage of the change with its Picanto and Rio models.

Meanwhile, Kia will focus on boosting production of its most profitable models, the K7, Mohave, and Niro in Korea, for which demand has outstripped supply after a prolonged walkout by the Hyundai labor union.

“We’ve had some 64,000 vehicles affected by the strike,” said Han. “We’ll do our best to recover our profits in Q4, but we still expect some setbacks to our initial plans.”

“Our ultimate goal is to boost Kia’s global production capacity to 4 million units by 2020.”