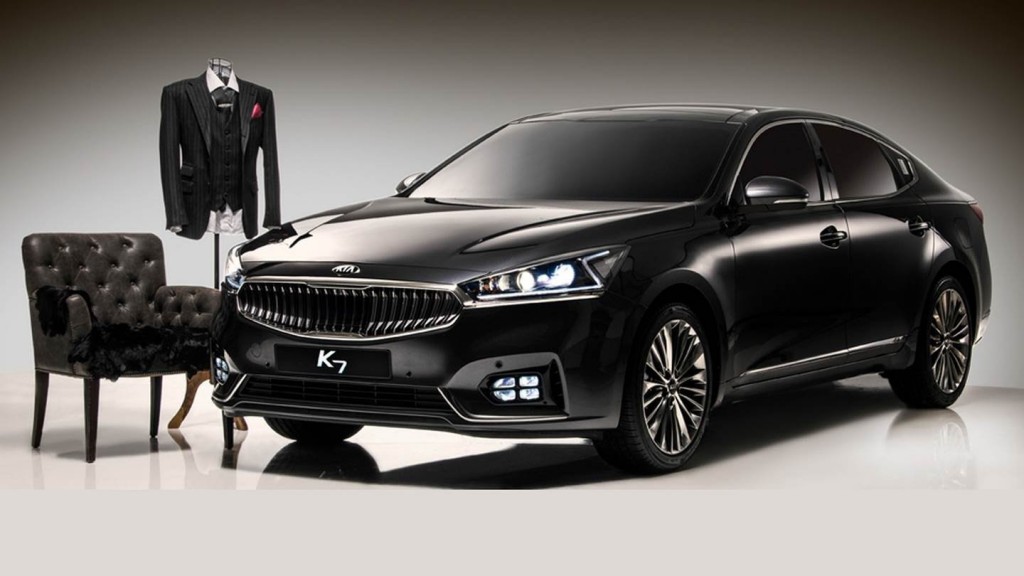 SEOUL, June 10 (Korea Bizwire) – Kia Motors Corp., South Korea’s No. 2 automaker, has been named as the popular brand with the highest satisfaction in the U.S., according to an automotive research company Friday.

This year’s awards were given based on a survey of 65,000 owners of new vehicles, where respondents evaluated their cars across 50 categories including safety features, power and acceleration, and other factors.

It marks the first time that a South Korean auto company has been picked by AutoPacific as the most satisfying popular brand since 2009 when its sister company, Hyundai Motor, took the top spot.