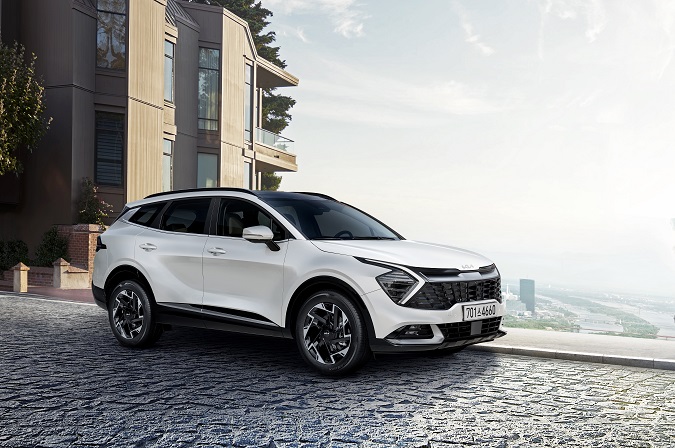 SEOUL, Aug. 17 (Korea Bizwire) — South Korean carmaker Kia Corp. has topped brand sales charts in the Netherlands, led by the popularity of the company’s electric vehicles (EVs) as well as its Sportage SUV.

The RAI Automotive Industry NL’s monthly statistics of automobile registration showed that Kia sold 2,954 units of cars in the Netherlands last month, up by 6 percent from last year, surpassing Volkswagen to top the monthly sales chart.

Kia’s accumulated sales from January to July reached 17,288 units, up by 1.7 percent from the previous year, surpassing Peugeot, Toyota and Volkswagen to top the charts. 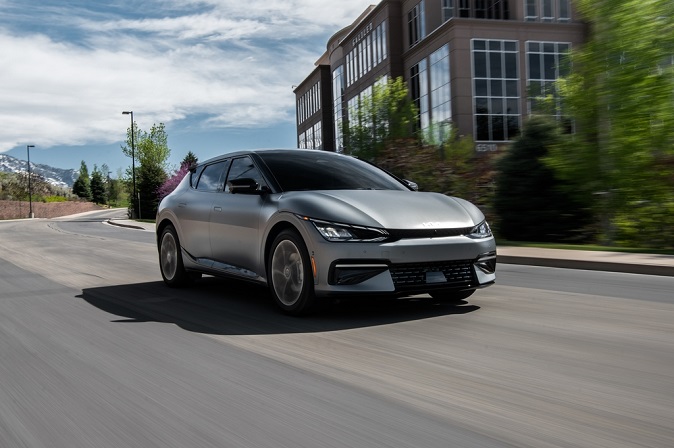 Kia’s Sportage sales (511 units) last month increased by 1,088 percent from the previous year, ranking ninth on the monthly bestseller list in the Netherlands.

Industry tracker EU-EVs reported that Kia sold 3,857 EVs in the Netherlands between January and July, surpassing Peugeot and Skoda to top the charts.