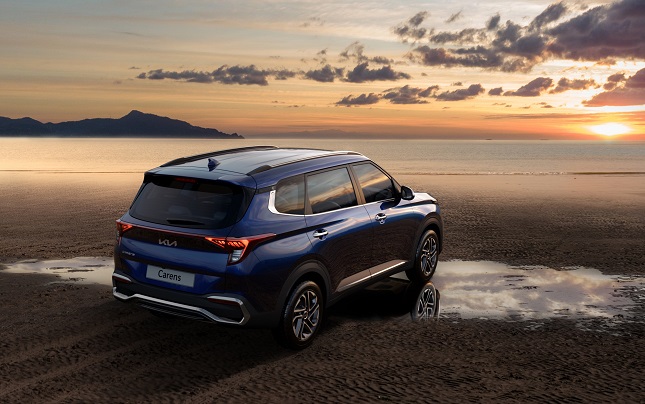 Kia sold 22,622 vehicles in India last month, marking the biggest monthly sales figure since it entered the emerging market in August 2019, according to the company’s sales data.

Kia has a 300,000 unit-a-year plant in India and sells the Seltos subcompact SUV, Sonet compact SUV and the Carnival minivan in the world’s second-most populous nation.

It has eight domestic plants in Korea and seven overseas ones — three in China and one each in the United States, Slovakia, Mexico and India. Their overall capacity is 3.84 million units.