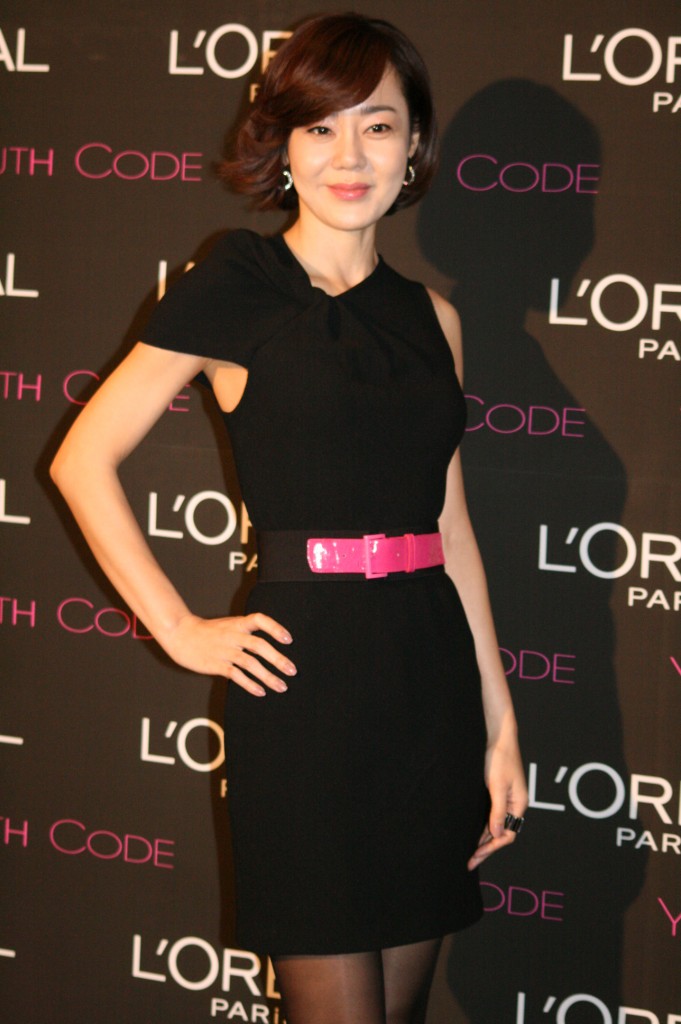 During season 1 and 2, Kim ranked second after Alyssa Milano, however, following the departure of the American star, Kim naturally became the No. 1 actress. (image: KIYOUNG KIM/flickr)

SEOUL, March 20 (Korea Bizwire) – Korean actress Kim Yun-jin has taken on the leading role for the third season of the American drama “Mistresses.”

According to Zion Entertainment, Kim’s talent agency, she left for Vancouver to shoot the drama on March 10, and has been busy meeting with staff, trying on clothes, and practicing her lines.

While reading the script, she found that her name was first on the list. Commonly, TV show scripts have the names of the actors or actresses in order of their casting rank. During season 1 and 2, Kim ranked second after Alyssa Milano, however, following the departure of the American star, Kim naturally became the No. 1 actress, which was a first for a Korean actress with a role in an American drama.

Kim said, “Upon reading the script, the actors and actresses in the drama called me ‘No. 1.’ As this is the third season, it is not so special. However, I felt strangely good with my name placed first.”

Shooting of the third season of the drama has begun, and it will air on ABC starting in July.