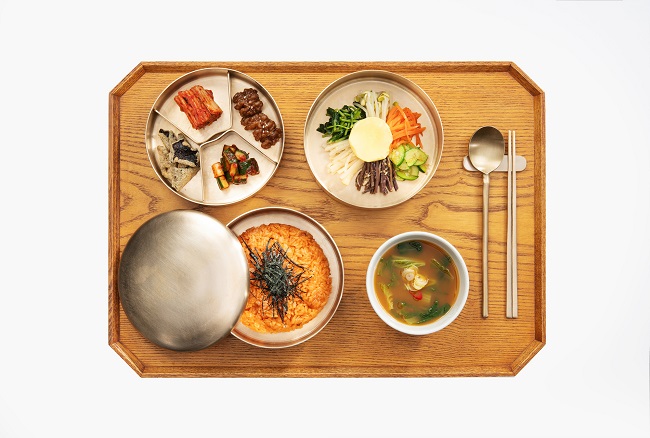 SEOUL, Jan. 7 (Korea Bizwire) — Global consumers picked kimchi as their most preferred Korean dish, a poll showed Thursday, amid the growing popularity of traditional Korean food, known as hansik, in line with the boom of the country’s pop culture around the world.

Nearly 34 percent of the respondents said they preferred eating kimchi, trailed by bibimbap with 27.8 percent and Korean-style fried chicken with 27 percent, according to the poll released by the Ministry of Agriculture, Food and Rural Affairs.

The survey was based on respondents from 16 major countries around the globe in 2020.

Kimchi is a traditional Korean side dish normally made of fermented cabbage, salt and hot peppers. Bibimbap refers to rice mixed with a variety of vegetables and meat.

Separate data from the Korea International Trade Association showed exports of kimchi advanced 36.4 percent on-year over the first 10 months of 2020 to reach an all-time high of US$119 million.

The poll also showed that 57.4 percent of respondents were aware of Korean food, up 2.8 percentage points from the previous year.

The ministry said more people became aware of Korean dishes such as kimchi in line with the growing demand for healthier foodstuffs amid the COVID-19 pandemic.

By region, bulgogi, grilled marinated beef or pork, was cited as the most popular dish in North and Central America, while Europeans picked bibimbap as their most preferred Korean dish.

Respondents from Southeast Asia picked kimchi, while japchae, a dish of stir-fried glass noodles, was popular in Oceania, the Middle East and South America, according to the poll.