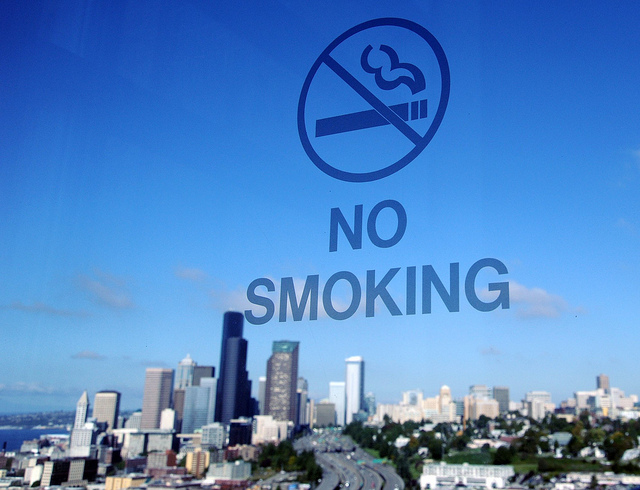 As a series of research results was published suggesting the ineffectiveness of electronic cigarettes, governments the world over are moving to regulate the new invention touted as the clean alternative to cigarettes. (image:Wonderlane/Flickr)

SEOUL, Korea, April 3 (Korea Bizwire) –As the demand for electronic cigarettes is rapidly on the rise, controversies arise as much as to whether e-cigarettes are really harmless as the marketers say they are. Since 2008 when the first shipment of e-cigarettes arrived in Korea, the importers have insisted that the smokeless cigarettes are an excellent alternative to regular cigarettes filled with tar and other toxic chemicals as well as nicotine.

To this, critics have countered that e-cigarettes are as damaging, if not more, to the human body as regular ones, based on a spate of medical studies. Lately a journal article argued that electronic cigarettes play no role as a complementary tool for quitting smoking. According to the article on recent JAMA Pediatrics, a monthly peer-reviewed medical journal published by the American Medical Association, based on a survey on 30,000 teen smokers, it is seven times more likely for teenagers who used e-cigarettes out of curiosity to begin smoking the real ones.

In another study based on smoker surveys conducted in four countries including the United States, Canada, the United Kingdom, and Australia in 2010 and 2011, as much as 85.1 percent of e-cigarette users said they were using e-cigarettes as a tool for discontinuing smoking but the success rate for them was no different from smokers who don’t use e-cigarettes.

In addition, there is a possibility that some of the smokers use both regular cigarettes and e-cigarettes at the same time. According to an online survey on youth health conducted in Korea, the percentage of those young people who rely on e-cigarettes was 4.7 percent. Of these, as much as three quarters of young smokers were dual users of both cigarettes and smokeless ones. This is a far cry from the advertising slogans promoted by e-cigarette sellers like “100-percent quit-smoking success rate.”

As a series of research results was published suggesting the ineffectiveness of electronic cigarettes, governments the world over are moving to regulate the new invention touted as the clean alternative to cigarettes. For example, the legislative branch of the Long Beach City government, California, recently passed a strict ordinance restricting the use of e-cigarettes in public places. According to the ordinance, one must not use e-cigarettes in restaurants, pubs, workplaces, and public parks in the same way as regular cigarettes. In addition, the regulation forbids sale of e-cigarettes to minors under the age of 18.

What about the situation in China where a third of the world’s smokers reside? According to the Tobacco Atlas published by the World Lung Foundation, the tobacco consumption in China was 2,264.9 billion cigarettes in 2009, accounting for 38 percent in the world total. In the Global Adult Tobacco Survey held in 2009 by the World Health Organization, the number of Chinese smokers was estimated at 300 million to 350 million. 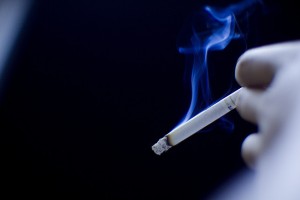 In the Global Adult Tobacco Survey held in 2009 by the World Health Organization, the number of Chinese smokers was estimated at 300 million to 350 million.(image:DucDigital/Flickr)

Even though at least more than 20 percent of its population is classified as smokers, the government is doing little to curb the trend. A recent announcement by the central government to ban smoking in public places is likely to trigger an explosive growth of e-cigarettes. That’s because there is no regulation as yet on smokeless cigarettes in the country so that many smokers would try to circumvent the new regulation.

The National Health and Family Planning Commission recently instructed all the government officials and party executives not to smoke in public places. It is also pushing forward a plan to encourage 100 percent of the health ministry officials to quit smoking. Shenzhen City’s Health and Family Planning Bureau has also put out an instruction to ban smoking in 16 public places. In response, the share prices of China’s major e-cigarette suppliers are hitting daily highs. According to a news report, the sales revenue of electronic cigarettes will rise to 19 percent of all tobacco products by 2020 from only 1 percent today. 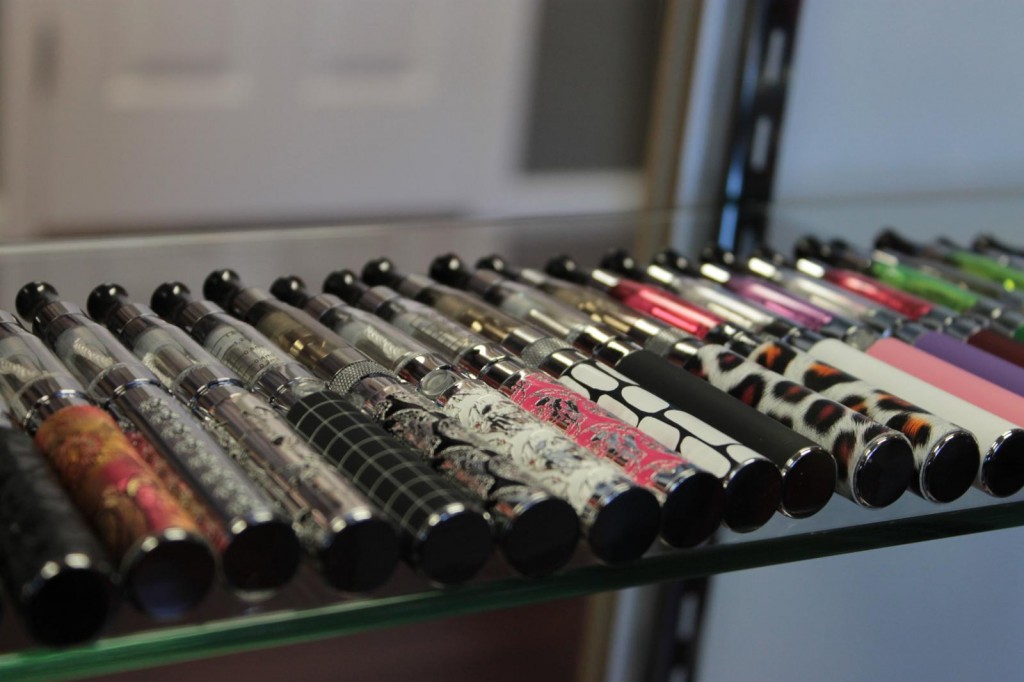 Critics have countered that e-cigarettes are as damaging, if not more, to the human body as regular ones, based on a spate of medical studies. (image by In Paris Texas(inparistexas.com)/Flickr)

As for Korea, the regulatory regime for tobacco products is at least stricter than that of China. But it has a long way to go comparing to some developed countries that are pushing e-cigarette makers to the walls. In December last year, the National Assembly passed a revised law putting e-cigarettes under the same degree of regulation as regular ones from 2015. Still, there are many loopholes to fill up. For example, e-cigarette makers are currently not required to reveal tar content information on its labels.

According to the Health & Welfare Committee in the National Assembly on March 27, the number of bills related to tobacco is 26. As of now, however, only one bill has passed while the remaining 25 are pending in the subcommittees deliberating on the bills.