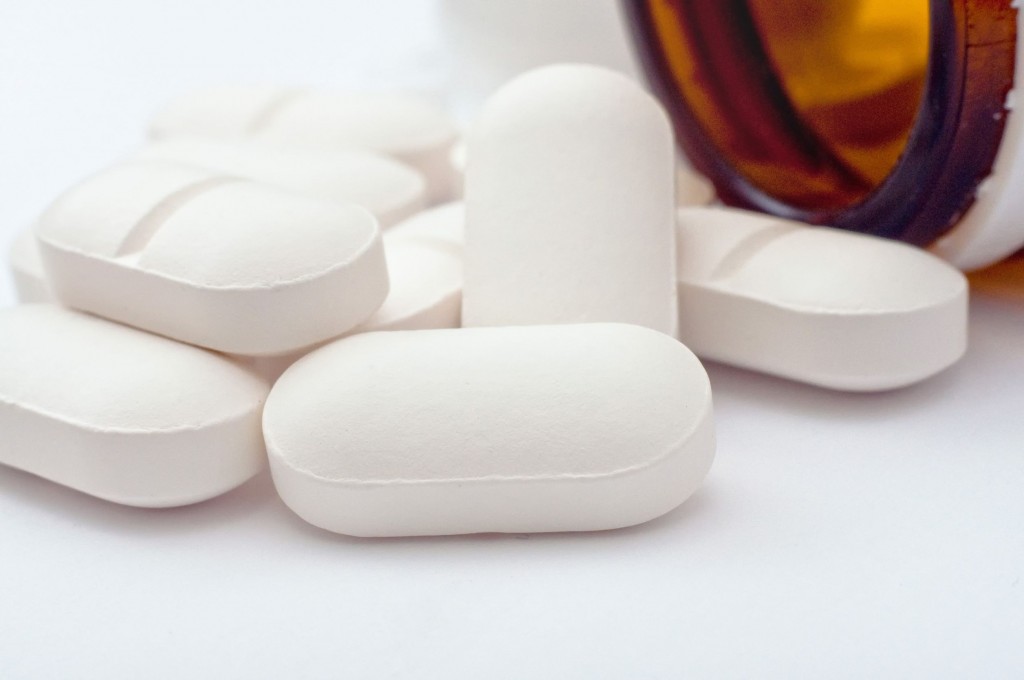 Once treatment with colistin fails, however, there are virtually no antibiotics available for treatment, said the KCDC. (Image does not reflect the content of this article)

Three cases of the genes were found, according to the KCDC, after testing 9,300 samples of intestinal bacteria collected since 2011, adding that the gene is highly capable of incapacitating medical treatment and spreading to other bacteria.

Hospitals usually prescribe carbapenem antibiotics for infections suspected to be caused by multidrug-resistant bacteria, and when found to also be resistant to carbapenem, colistin is prescribed, despite its high toxicity. Once treatment with colistin fails, however, there are virtually no antibiotics available for treatment, said the KCDC.

The MCR-1 gene is plasmid-mediated, which means it can easily be transferred to other bacteria without the need of complex mutation or evolution.

“Hospitals now must take extra precautions before prescribing colistin, upon finding carbapenem to be ineffective,” advised an official.

The KCDC plans to keep the gene under close laboratory watch, including conducting a full genome analysis of MCR-1 gene-containing plasmids to come up with a definitive diagnosis method.

The gene was first discovered in E. coli from a pig in China in 2015, and was later found in human samples in over 20 countries, including the U.K. and the U.S.