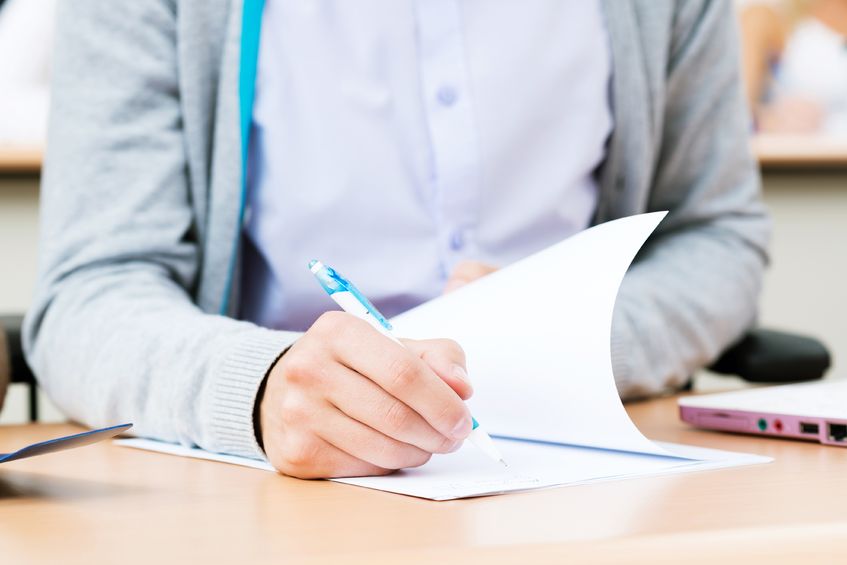 Immigrants to Korea can become naturalized citizens by passing language and civics tests, and going through an interview process. (image:kobizmedia/koreabizwire)

SEOUL, Feb. 23 (Korea Bizwire) — The Ministry of Justice (MOJ) is planning to reintroduce a civics test into the nation’s naturalization requirements for foreign spouses of Korean citizens. The MOJ first proposed this change of policy in April 2014.

Immigrants to Korea can become naturalized citizens by passing language and civics tests, and going through an interview process. Some individuals can be exempted from taking the tests under certain conditions. However, marriage-based immigrants can obtain Korean citizenship by passing simple interviews and inspections after residing in Korea for several years.

This streamlined procedure was the result of a revised MOJ policy that took effect in 2009. Marriage-based immigrants to Korea have been exempted from taking civics tests to acquire Korean citizenship since 2003.

The MOJ is also considering the introduction of an eligibility rule which grants a conditional residence visa to marriage-based immigrants at the time of their first arrival to Korea, and an F-5 (permanent residence) visa two years after arrival conditional on meeting language skill requirements.