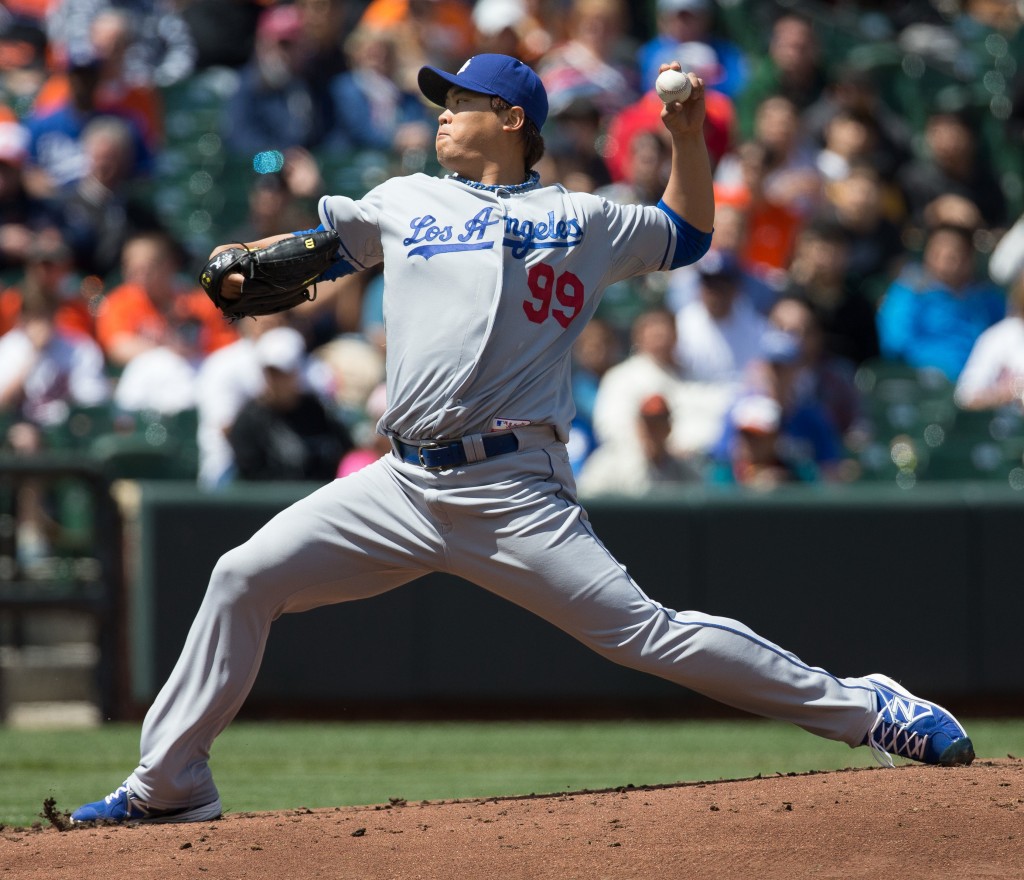 The KTO organized the week to coincide when Korean-born pitcher Ryu Hyun-jin’s LA Dodgers hosted fellow countryman Choo Shin-soo’s Cincinnati Reds for a four-game match to maximize interest in the four-day event. Members of the popular K-pop group Girl’s Generation were also invited to the game on the ‘Korea Day.’

Before the game, athletes from the World Taekwondo Headquarters (Kukkiwon) performed a Taekwondo demonstration, and the KTO awarded plaques of appreciation to both players. ‘Psy’s Wiki Korea,’ a video clip promoting Korean tourism featuring singer Psy, was played on the Stadium’s scoreboard, while Lee Cham, President of KTO threw the ceremonial pitch. After the game, Ryu and the Girl’s Generation members were appointed honorary PR ambassadors in the Dodgers press conference room.

Kang Ok-hui, head of the Los Angeles branch of the KTO said, “The KTO has hopes to have showcased Korea’s attractiveness to not only the 50,000 fans in attendance at Dodgers Stadium to see Ryu and Choo play, but also to the many fans of the K-pop and Korean wave fans around the world.” 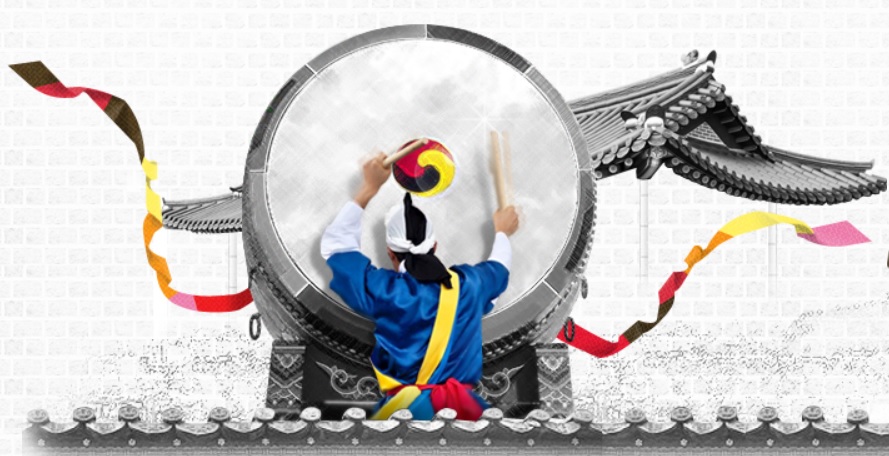