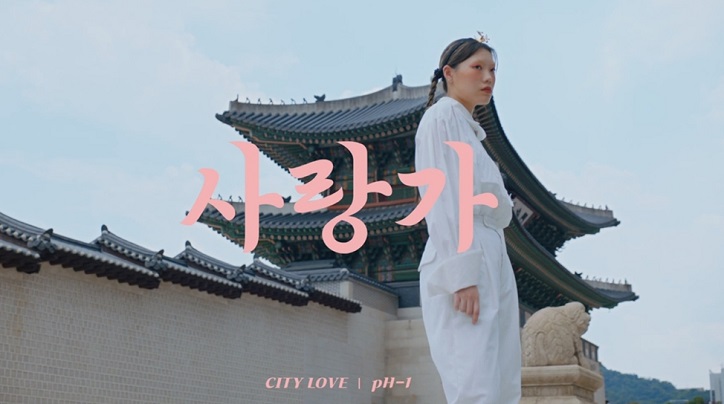 As of Friday morning, eight video episodes of Feel the Rhythm of Korea had amassed a total of more than 105 million views.

The videos consist of various tunes catering to each town and city in the country, mixed with a chorus blended with Korean hip-hop and folk songs.

The ‘Seosan Mud Max’ episode, where farmers are seen riding cultivators across local mudflats, garnered exceptional popularity. The episode is a parody of the 2015 Hollywood blockbuster “Mad Max: Fury Road.”