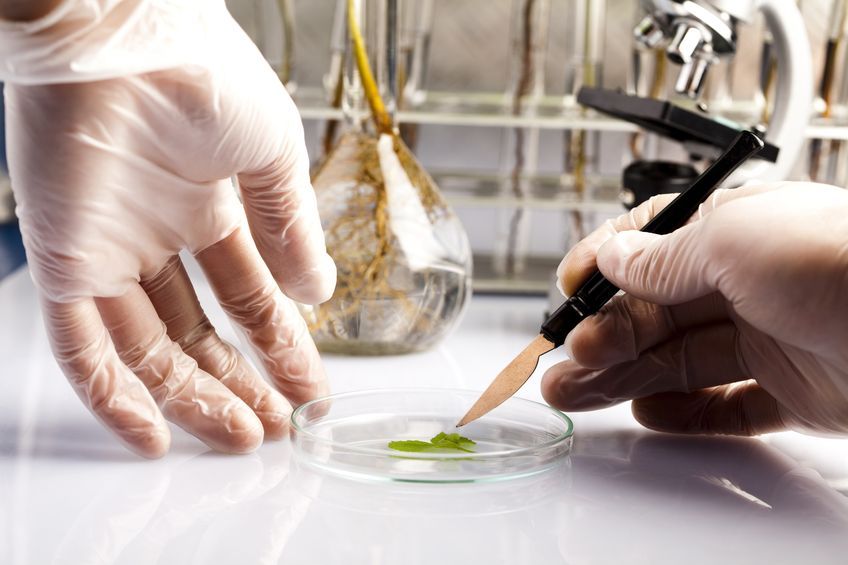 Korean and American researchers have found a correlation between a group of genes that are known to trigger depression, schizophrenia and bipolar diseases. (image: Korea Bizwire)

SEOUL, Jun. 29 (Korea Bizwire) — Korean and American researchers have found a correlation between a group of genes that are known to trigger depression, schizophrenia and bipolar diseases.

A team led by professor Lee Do-Heon at the Bio-Synergy Research Center and Dr. Kim Sang-Hyun at the Stanley Medical Research Institute (SMRI) said on June 28 that the group had conducted a comparative analysis on brains of patients who suffered depression, schizophrenia and bipolar diseases with a next-generation DNA sequencer, and discovered that all of the patients had genes which trigger an overactive immune and inflammatory reaction.

The team also found that the three psychiatric disorders all had a different set of genes that trigger superactive immune and inflammatory systems.

Attempts have been made to find such target genes among individuals with psychiatric disorders, but to no avail.

The team’s results are meaningful in that the results suggest a new method to isolate such target genes.

The team said that new drugs based upon the results could be created for commercial use within 5 to 10 years. The results were published in the June 16th issue of Molecular Psychiatry.