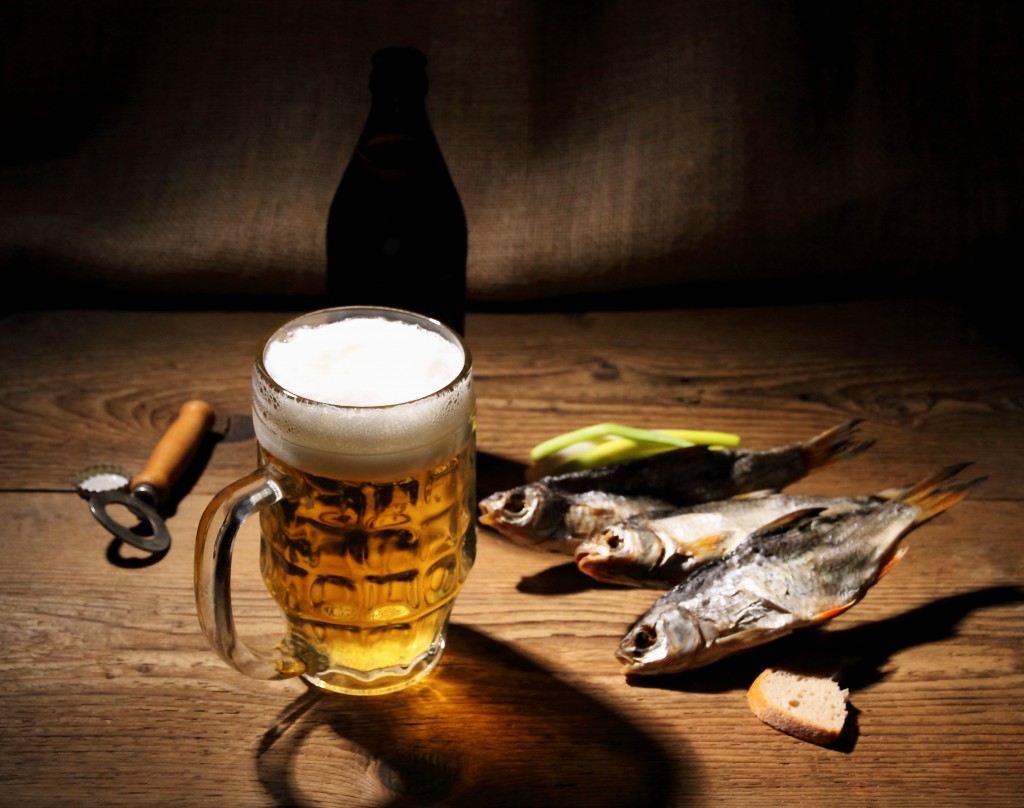 Market watchers attributed the growing demand of Korean beer to the popularity of Korean culture in the Middle East. (image: Kobiz Media)

Exports of Korean beer to the country reached 6,384 tons, or US$4.48 million, last year, putting South Korea as the country’s third-largest beer supplier. The biggest exporter was Hong Kong with 55,484 tons, followed by China with 20,112 tons, according to the data by the Korea Customs Service.

Market watchers attributed the growing demand of Korean beer to the popularity of Korean culture in the Middle East.

They also said the relative low-alcohol option of Korean beer is appealing to the Iraqi market, where most beer has over 8 percent alcohol compared with 4.5 percent for Korean products.

“Korean beer is selling well in northern Iraq, where trade is robust and the drinking culture is relatively more accepted compared with other regions,” said an official at Korean beermaker Hite Jinro.

South Korean beermakers have been diversifying the countries they export to as demand in the home market is waning amid a slowing economy.

Hite Jinro, which first began exporting to Vietnam in 1966, now ships its products to some 60 countries. OB Beer is also moving to target overseas markets, including Mongolia, Hong Kong and Australia.

“Since the local market is saturated, beermakers are turning to overseas to make up for weakening sales at home,” an industry official said. “Their exports are likely to continue to grow for the time being.”