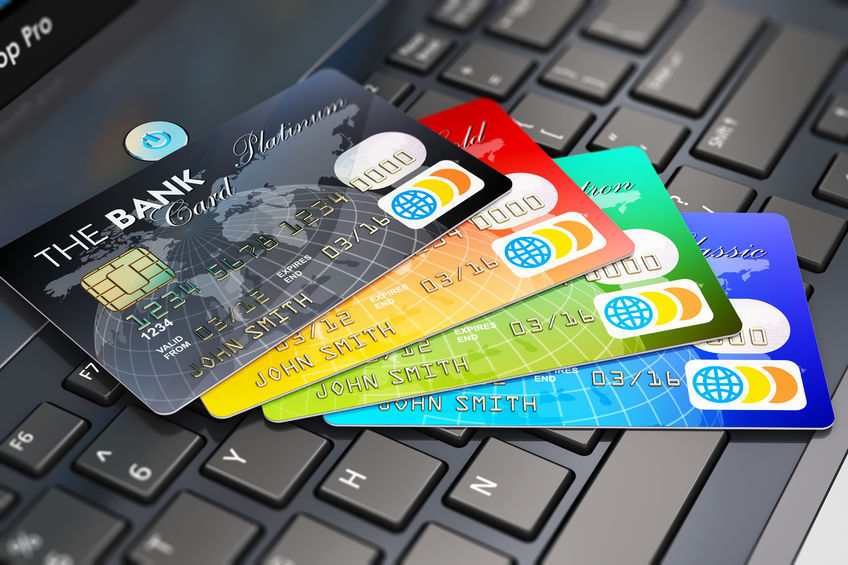 By rule, foreign firms take 0.04 percent on domestic purchases made on credit cards that carry their brand name. The fee on overseas use is approximately 0.2 percent. (image: Korea Bizwire)

The total amount is 5 percent less than the record 204.1 billion won in 2013, but such decline was overshadowed by an increase in fees for overseas settlements, the report showed.

By rule, foreign firms take 0.04 percent on domestic purchases made on credit cards that carry their brand name. The fee on overseas use is approximately 0.2 percent.

Customs statistics show South Koreans bought $10.5 billion worth of goods by credit or debit cards in foreign countries in 2013, compared with 5.3 billion won in 2009.

Direct online purchases from shops abroad reached an all-time annual high of $1.54 billion in 2014, up 39 percent from $1.04 billion a year ago, according to the data.