SEOUL, Sep. 16 (Korea Bizwire) – Korean members of “Running Man,” one of the most popular South Korean TV variety shows, are meeting Chinese members of “Run, Brother,” a Chinese version of Running Man, in Jeju island, creating online buzz about the episode among avid fans from Korea and China.

The location for this episode, Jeju island, often called “the Hawaii of Korea,” is likely to lure larger TV audience this time since this scenic place enjoys a great deal of popularity and recognition among the Chinese people, raising the prospect of higher interest and ratings of the popular TV program.

Like many popular Korean TV dramas to be remade overseas, hit variety programs like Running Man have seen a remake of the Chinese counterpart. To this end, the Korean director of the program decided to let the Chinese Zhejian TV make Chinese version of Running Man in this May. The producer planned to not only sell the overall format of the program to the Chinese TV outlet but to pass on his accumulated experiences to the Chinese directors for their first two to three episodes. 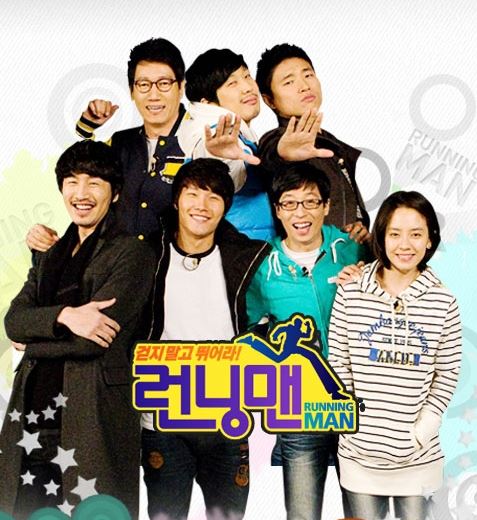 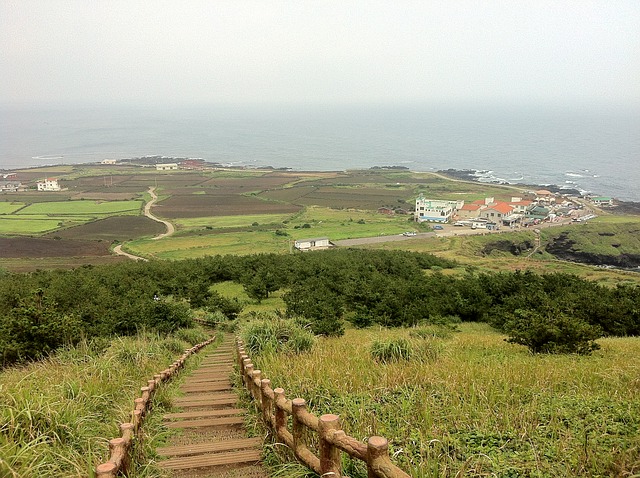 The members of “Running Man” and “Run, Brother” will literally run around in this scenic island of Jeju. (image: Pixabay)

One thought on “Korean Cast of “Running Man” to Meet Members of China’s “Run, Brother” in Jeju”