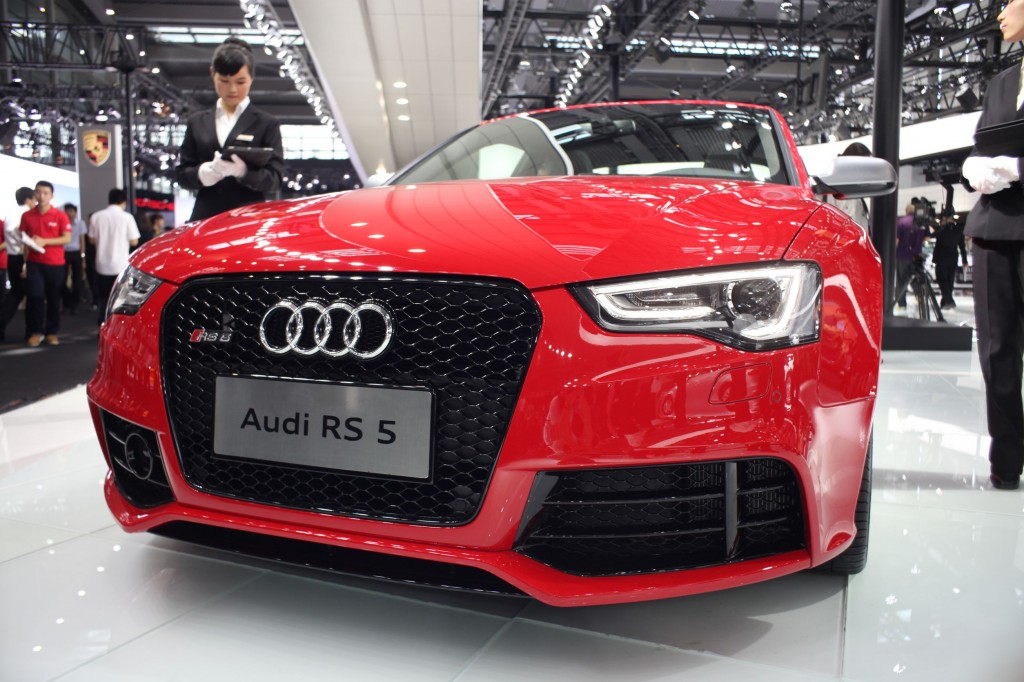 SEOUL, Aug. 16 (Korea Bizwire) – Many Koreans admire China for its stern stance against high pricing policies by multinational companies doing business in China, according to an analysis on the local opinion regarding the news of the Chinese government’s penalty against Audi for violations of anti-monopoly laws.

Upon hearing the news that the Chinese authorities will fine German premium auto brand Audi around 250 million yuan (US$40.63 million) for violating anti-monopoly laws, many Korean Internet users were speaking highly of China’s stern posture, while reprimanding the South Korean government’s apparently “lenient” approach when it comes to handling business practices done by the local conglomerates as well as multinational companies.

China’s tough attitude toward multinationals might be interpreted as a political gesture, but their increasingly tougher measures applying the local food hygiene law, anti-monopoly law or other regulations are winning over a significant number of Korean consumers, according to Kobiz Media, which tracks news and comment patterns in the local media.

In fact, Korean consumers are beginning to cast some doubt on relatively higher pricing policies by major global brands which encompass the luxury, retail, automotive industry.

Luxury brands like Chanel, Hermes, Gucci and Dior raised their retail prices in Korea, earlier this year. Dior, for example, raised prices by as much as 30 percent on January 25, and Hermes by about 10 percent on many items on January 15.

Quite recently, Prada raised its prices over the luxury handbags and purses by 5 to 10 percent in six months after it already brought up the prices on several items by an average of 5 percent. Yet, considering the appreciating trend of the won against major currencies such as the dollar and the euro, there emerge questions and concerns behind the industry’s unusual pricing policies, according to Korea Bizwire’s report on July 26.

And the coffee industry is no exception: Following the price hike at Starbucks Korea in July, The Coffee Bean & Tea Leaf Korea joined the bandwagon to raise the prices of its beverages, prompting the local consumer advocacy group’s protest against the multinational coffee brand’s pricing policies.

China’s regulators and media criticized international brands’ relatively high profit margins reaped from their territories. According to Chinese media reports, Starbucks’ China — including the Asia-Pacific region — affiliates set 35 percent of profit margin in their business objectives, as opposed to Europe (9%) and America (24%).

The higher prices are much more severe in South Korea. Starbucks Korea faced a consumer backlash for its plan to raise the prices of its popular drinks in the local market. The Coffee Bean also joined the hike race, increasing the price of a cup of small cafe latte to 5,000 won ($4.82), up from 4,800 won. 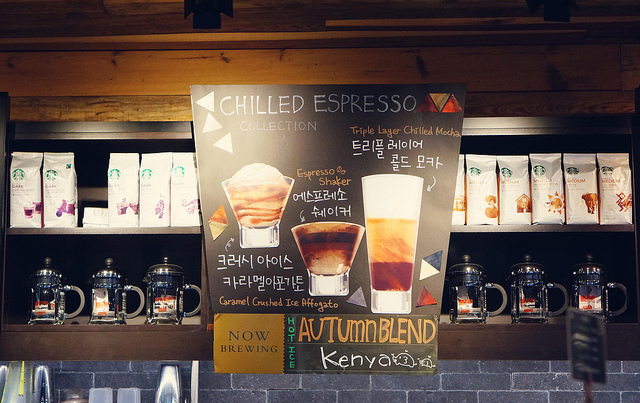 While Korean authorities seem not to take issue with it, the Chinese government is openly condemning foreign brands’ business practices pursuing unusually higher profits. So, what makes China’s situation different from Korea’s is, Korean consumers say, both governments’ approach toward how to deal with multinationals’ sometimes ‘unjustifiable’ business practices, if any.

Meanwhile, the Chinese government’s decision to penalize Audi’s “unfair” price rise prompted several multinational auto brands to lower their prices as a pre-emptive measure to stem the fallout. According to local reports, Chinese arms of many big brands including BMW, Mercedes-Benz, Chrysler, Toyota and Honda announced plans for voluntary price cuts, echoing their prudent stance not to be out of the Chinese government’s favor.

According to China’s six-year-old anti-monopoly law, the National Development and Reform Commission (NDRC), China’s antitrust regulator, can impose fines of up to 10 percent of a company’s revenues for the previous year over the company in violation of the related law.