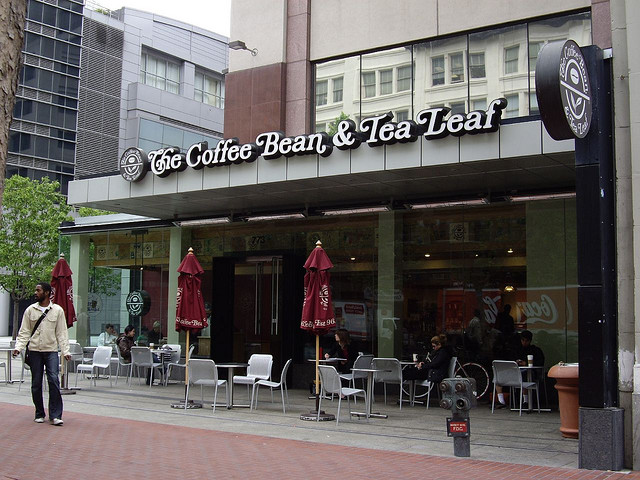 The company explained that the raise is due to an increase in rent and labor cost. (image: butterfly1172/flickr)

SEOUL, Aug. 9 (Korea Bizwire) – Over the series of increases in coffee prices of major coffee shop franchises, a consumer group warned a show of force arguing the markups are groundless.

Upon the price raise, however, the Korea National Council of Consumer Organization‘s Inflation Watch Center claimed on August 7, “We already have warned Starbucks Korea that their price rise of some of their products has no grounds and exhorted other coffee purveyors not to follow suit. But raising the coffee price in just half a month from our official warning is a disappointing outcome and shows the arrogance of the company that neglects consumer’s interest.”

Furthermore, according to the consumer organization, the rate of sales cost declined from 43.9 percent to 42.0 percent, and their operating profit-to-sales ratio swelled from 3.8 percent to 6.3 percent, which in overall makes the coffee franchiser’s argument of price hike preposterous and unwarranted.

An official in the consumer organization council said sharply, “Coffee franchises have raised prices of their coffees every two years, citing some ludicrous reasons, when there are in fact no real reasons to raise the prices. All they are doing is extorting consumers by raising a certain amount of price at similar time intervals for some made-up reasons.”

Indeed, Starbucks and The Coffee Bean both raised prices for their small-sized Americano and café latte in one or two month difference, in May and July of 2012 and July and August of 2014, each by 300 won and 200 won.

The council said, “We are more than willing to take severe consumer actions such as boycotts, if such unwarranted price raises continue.”