South Korea still has longer work hours than any other country in the OECD apart from Mexico, although the difference between the two is small. (Image: Yonhap)

SEOUL, March 31 (Korea Bizwire) – South Korea’s recent attempt to shorten what are some of the longest working hours in the world was thwarted after branches of government dealing with workers’ rights failed to come to an agreement.

The disappointing outcome to postpone the much anticipated decision until after the presidential election in May follows on the heels of growing calls for shorter working hours among the public.

South Koreans work almost 350 hours per year more than the OECD average (according to data from 2015), which given a typical 40-hour work week amounts to more than eight extra weeks of work every year.

Along with an overbearing work culture comes interesting, yet worrying terminology such as ‘passion pay’, which refers to the exploitative treatment of young interns by companies, and ‘sibal expense’ – with ‘sibal’ being an emphatic swear word in Korean – that describes the phenomenon of hard working people splurging on a few choice items as a coping method under mounting work-related stress.

As the South Korean government’s latest failure to tackle its notorious culture of long work hours appears mind-boggling to many, it requires a deeper understanding to realize how the deeply entrenched generation-long social issue facing the country can’t be resolved overnight by just scratching the surface, like the government’s recent fiasco earlier this week.

Dating all the way back to the aftermath of the Korean War, which split the Korean peninsula in half and left the country in rubble, South Korea, without an abundance of natural resources, became what is now the 11th- largest economy in the world on the strength of its hard-working people.

More than 60 years on, a lot has changed. 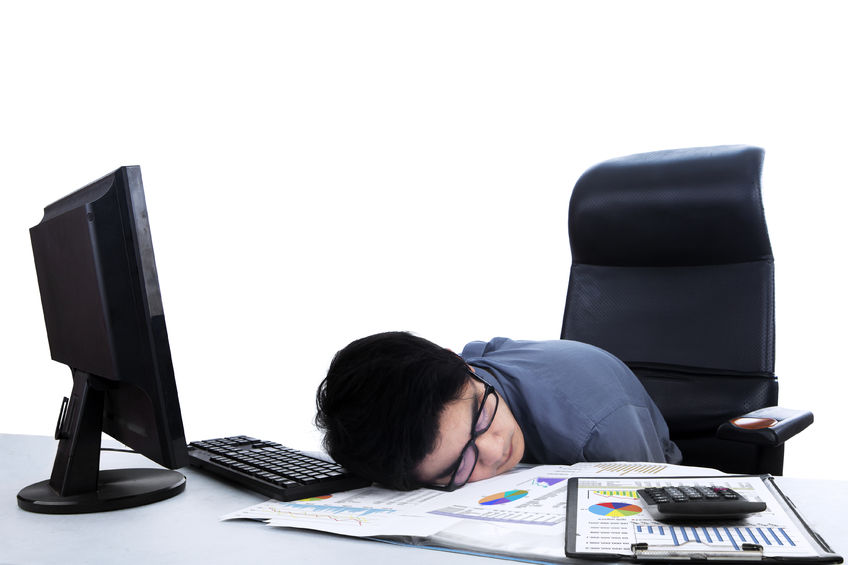 In South Korea, a five-day work week was only introduced in 2004, and even then, it only applied to schools and companies with over 1,000 employees. (Image: Kobiz Media)

While the South Korean economy is bigger than ever, the country’s growth rate is gradually slowing to a halt in the wake of an aging population, protectionism, and growing competition in the international market.

One thing seems to be stuck in a time warp however – the long working hours.

South Korea still has longer work hours than any other country in the OECD apart from Mexico, although the difference between the two is small.

Though growing public support for shorter working hours is forcing the South Korean government to shift towards the OECD norm in terms of working hours, tangible change seems to be moving at a glacial pace.

In South Korea, a five-day work week was only introduced in 2004, and even then, it only applied to schools and companies with over 1,000 employees.

Earlier this week, the government failed to cap the maximum working hours per week at 52 after giving in to a backlash from small and medium-sized business advocate groups.

The Korea Federation of SMEs slammed the government’s move as an “economic loss of 9 trillion won” in an emergency press conference held on the same day as the Environment & Labor Committee called a meeting to discuss possible labor reforms.

Advocates for shorter working hours, on the other hand, are looking to productivity gains to tackle the slow growth rate, as they believe it’s time the country finally did away with its old ways and began to value quality over quantity.

Between 2001 and 2014, the country always ranked low when it came to GDP per hour worked.

South Koreans made 31.8 dollars per hour in 2015, which was well below the average of 46.5, while their American and German counterparts made 62.9 and 59 dollars respectively.

“If we better manage workload by reducing working hours, we can expect to improve productivity, researcher Hwang Su-kyung from the Korea Development Institute said.

While the government and business interest groups slow down the process of changing the culture of long work hours with poor productivity, some companies are beginning to listen and experiment with the benefit of working fewer hours.

The story of one mobile phone component manufacturing company came as a beacon of hope as the company reported improved productivity and more job opportunities after reducing working hours.

“I used to sleep often at home due to tiredness, but I can focus on work better now,” section chief Han Myeong-woo said, speaking to KBS.

Until South Korea can reach a consensus and get fully behind the move towards a less onerous work environment across the board, it seems like public calls for shorter working hours to ensure productivity and better quality of life are likely to be heard by only a few forward-thinking companies.