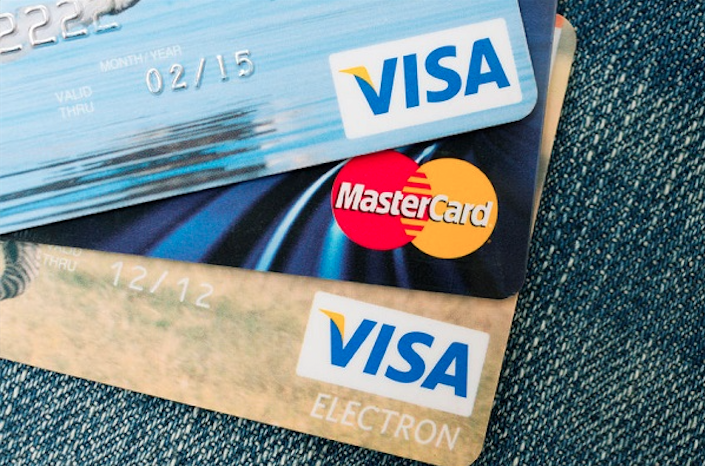 Visa planned to increase the commission for international transactions from 1.0 percent to 1.2 percent in 2009. However, the plan was met by public dissatisfaction as well as domestic card companies’ threats to stop issuing Visa cards, which compelled Visa to retract its plans. (image: KobizMedia/ Korea Bizwire)

Visa notified the Korean companies in May of its plan to raise the commissions on six different categories of transactions. This is the second time that Visa has attempted to raise international transaction fees exclusively for Korea.

The letter will include concerns regarding the increased burden that consumers will have to bear, and state the eight companies’ unanimous decision to oppose Visa’s plans. The companies have also decided to raise objections to the current system, in which they’re contractually bound to comply with Visa’s unilateral decisions on rate changes.

The companies plan to send the letter to Visa before this week’s end.

The major criterion subject to the planned increased commission is for international transactions, for which Visa has said fees will increase from the current 1.0 percent to 1.1 percent.

For instance, if a consumer purchases a $1,000 product from an overseas store, a $10 (1 percent) commission has to be paid to Visa. However, increasing the commission to 1.1 percent will increase the transaction fee by 10 percent, ultimately resulting in an $11 commission.

Visa also informed the banks of its plans to increase other commissions, including various data processing fees, and international purchase fees, which domestic card companies will have to abide by.

Visa planned to increase the commission for international transactions from 1.0 percent to 1.2 percent in 2009. However, the plan was met by public dissatisfaction as well as domestic card companies’ threats to stop issuing Visa cards, which compelled Visa to retract its plans.

However, it is unlikely that Visa will reconsider its position once more, especially with its ongoing efforts to acquire Visa Europe.

“Visa is abusing its authority as one of the largest global financial services corporations,” said an official from an unnamed domestic card company. “We will seek further measures to resist Visa’s plans to raise its rates.”