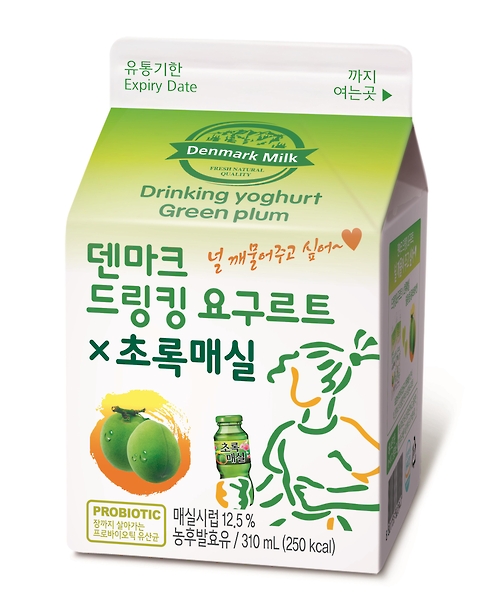 Dongwon F&B is among the more active food product manufacturers seeking such relationships.

According to a Dongwon official, the new canned sea snails, in particular, were met with unexpected acclaim, with growth twice as high as conventional canned sea snails since the product’s launch.

“We’ll be continuing our collaborative endeavors in technological exchanges, but also in marketing and product designs,” the official said. 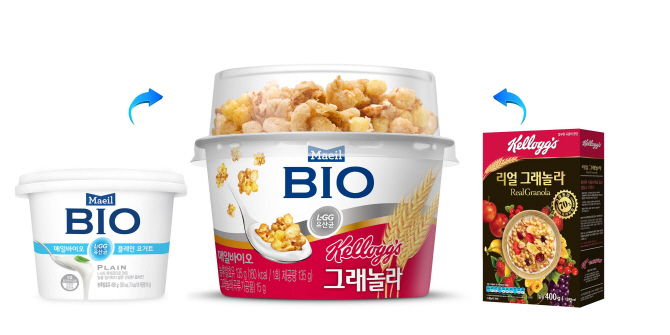 Other companies have made similar attempts.

“It could save both time and money in launching a new product if two different enterprises collaborate and focus on their respective area of expertise,” said an industry watcher. “These products that combine two well-known brands have been met with positive feedback from consumers as well.”