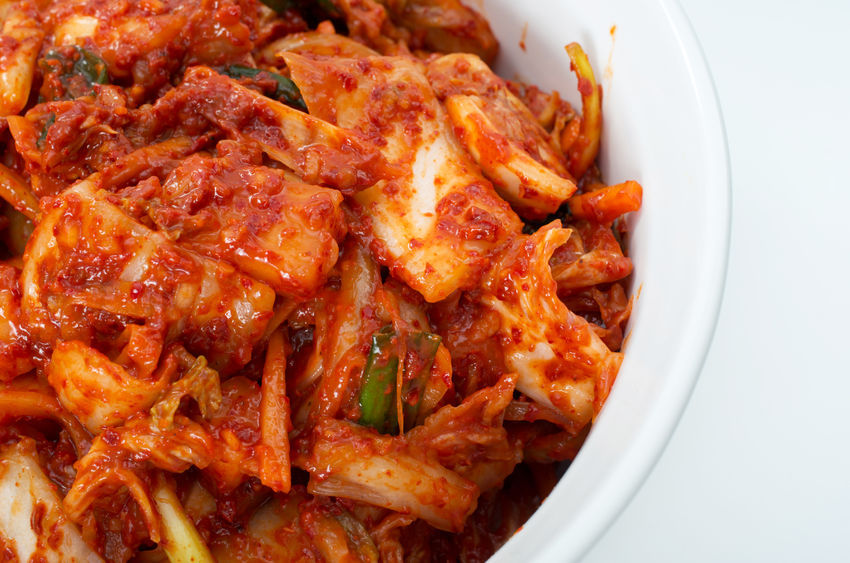 “We have been making efforts to globalize kimchi, but we have been neglecting our own home market, which is a big part of the world market,” the institute said. (image: KobizMedia/ Korea Bizwire)

SEOUL, July 6 (Korea Bizwire) – South Korea’s kimchi consumption is falling, despite the country being the originator of the pickled side dish, and even those being served on dining tables are often imports from China, research results showed Wednesday.

According to an industry analysis by the World Institute of Kimchi in Seoul, South Koreans on average consumed 25.3 kilograms of the dish at home in 2015. This roughly translates to daily consumption of 62.9 grams per person, an 11 percent fall from the estimate by the health ministry in 2010.

The institute’s research found that 2 out of 100 South Koreans hadn’t eaten kimchi for an entire year, and more than half of this group said they hadn’t because their daily diet was mostly Western foods, such as bread and cereal.

The Codex Alimentarius Committee in July 2001 recognized Korean kimchi as the global standard, giving it official recognition over other varieties, including “kimuchi” from Japan. In December 2013, UNESCO designated Korea’s “kimjang,” the process of making kimchi, an intangible cultural heritage.

“We have been making efforts to globalize kimchi, but we have been neglecting our own home market, which is a big part of the world market,” the institute said.

“Even if the home market grows, local kimchi manufacturers will not see any growth if imports continue to dominate,” it said. “It’s important to increase kimchi exports, but it’s also urgent that we have measures to improve competitiveness in the local market.”