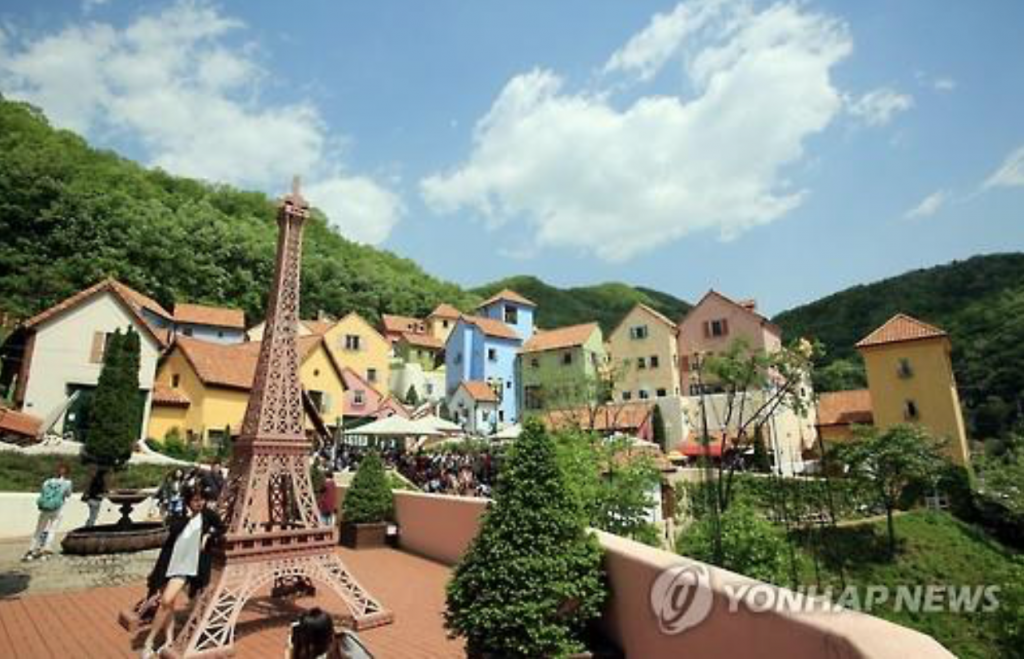 Established in 2008, Petite France covers an area of 117,357m2 and overlooks Cheongpyeong Lake, providing visitors with the feeling of a European coastal village in the Mediterranean. (image: Yonhap)

A total of 50 officials already visited Petite France on July 10, and 450 more will be visiting the area in turn before October. Shandong Province has been sending its officials overseas to educate them about tourism strategies, and help them experience successful tourism precedents.

The 50 who visited the village learned the history of the village’s development and the success stories of its management of the attraction. They were also introduced to various tourism resources in the Gyeonggi Province area.

Petite France is Korea’s one and only French culture village, consisting of over a dozen French-inspired buildings and offering visitors the chance to experience French food, clothing, and household culture. The village was part of the set for hit K-drama My Love from the Star, which aired from December 2013 to February 2014, and it has since been one of the most visited tourist attractions in Korea, attracting at least 500,000 Chinese visitors annually. The village was more recently introduced on China’s nation-wide variety show, ‘Hurry Up, Brother’. 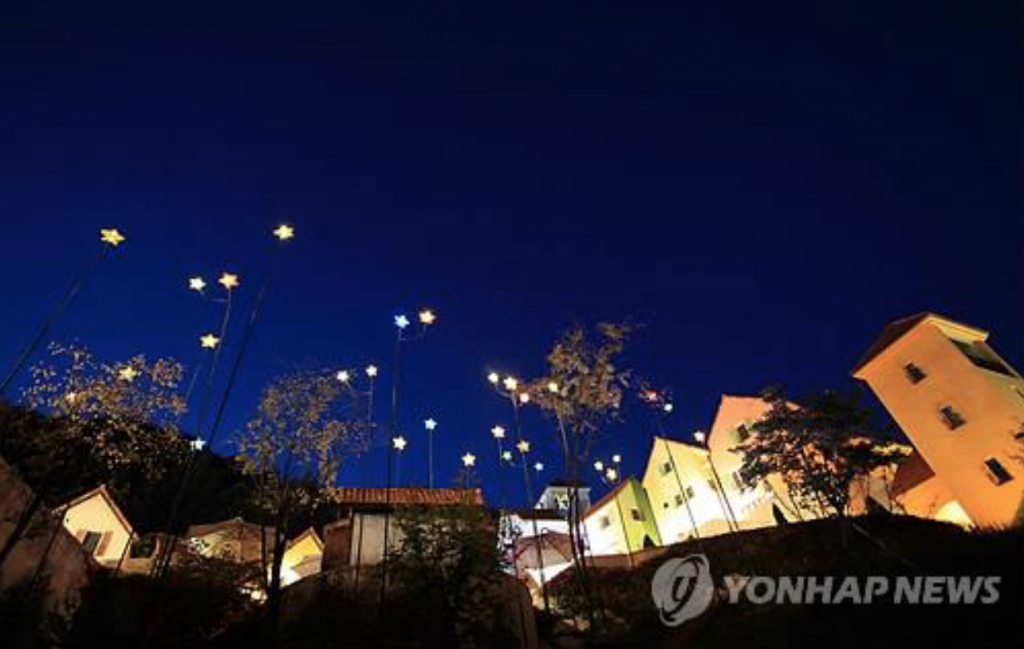 “We’ll focus our efforts on overseas marketing, and will continue to strengthen our village’s content,” said Han Hong-sup, the CEO of Petite France. “We’ll be more active in promoting the village in Southeast Asian countries like Malaysia, Singapore, and the Philippines, which tend to have more individual travelers (than China’s group tourists).”

Established in 2008, Petite France covers an area of 117,357m2 and overlooks Cheongpyeong Lake, providing visitors with the feeling of a European coastal village in the Mediterranean. To mark its eighth anniversary, the village plans to expand its infrastructure to encompass a public information hall, an experience hall for European clothing, and a museum for model vehicles and trains.