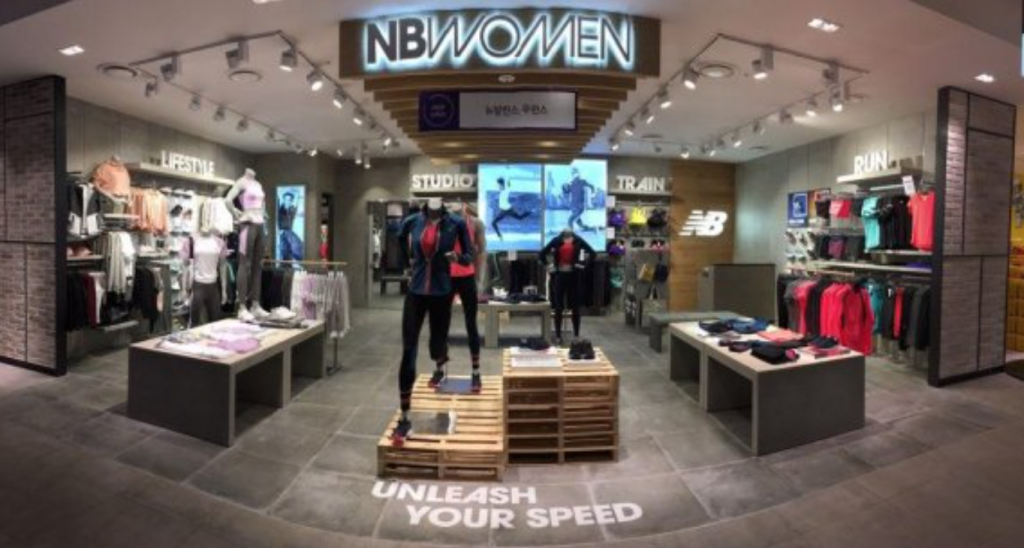 SEOUL, Sept. 19 (Korea Bizwire) – The fast spreading hype over health and fitness among Korean women is bringing changes in sales trends for sports brands, which used to be more or less centered around male customers.

According to Hyundai Department Store, the sales percentage of sporting brands such as Adidas and New Balance, which used to split at roughly 65 to 35 for men in the past, increased to 47 percent for female customers in the first half of 2016.

More specifically, the ratio was 65.7 to 34.3 percent for men in 2014. The share of women’s sporting goods and apparel increased to 40.7 percent in 2015, and further to 47.9 percent in H1 of this year, a big improvement considering the fact that sales figures at department stores usually come in at a ratio of around 70 to 30 in favor of women.

“With the latest craze over health and fitness among younger women in Korea, interest in sporting brands, which have traditionally appealed more to men, has recently increased,” said a Hyundai Department Store official. “The latest trend has also urged sports brands to introduce women’s specialty stores.”

In July, the Hyundai Department Store in Pangyo, Seongnam, opened New Balance Women’s (NB Women), a store solely dedicated to products for female customers – a first in Korea. A similar store is expected to open at Hyundai’s Jung-dong franchise in Bucheon.

“There’s even a newly-coined term on SNS “Body Completes Fashion” (emphasizing the importance of body shape) amid heightened interest in leisure activities like yoga and Pilates,” said a Shinsegae official. “And with news of women-focused sports stores spreading via SNS, we see more customers visiting our stores.”