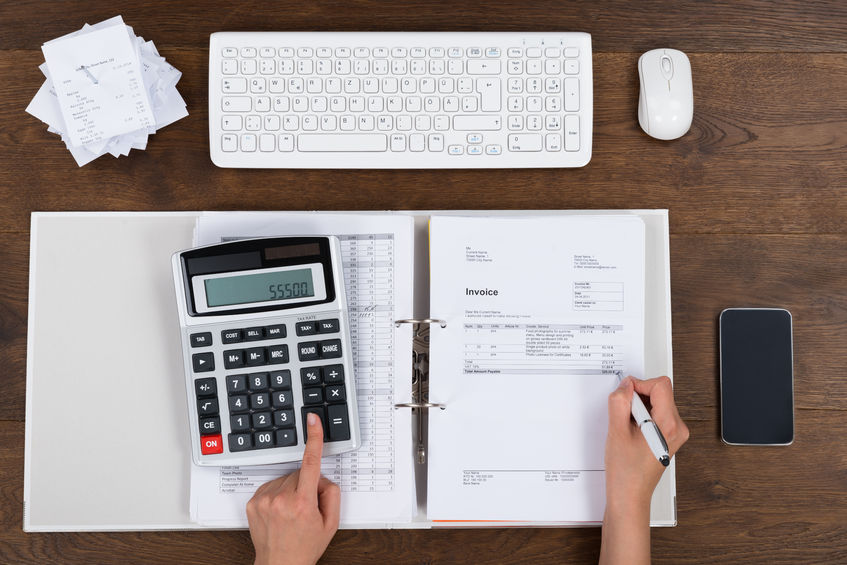 In a business meeting with the Ministry of Science, ICT and Future Planning (MSIP) held today, Lee Gae-ho from the advisory committee for government planning said reducing the cost of phone bills for marginalized members of society is inevitable one way or another. (Image: Kobiz Media)

In a business meeting with the Ministry of Science, ICT and Future Planning (MSIP) held today, Lee Gae-ho from the advisory committee for government planning said reducing the cost of phone bills for marginalized members of society is inevitable one way or another.

The advisory committee plays a key role as part of newly elected President Moon’s transition team, and looks for ways to work with other administration branches to deliver on the pledges made by Moon during his campaign, including reshaping the mobile phone market to scrap what are widely known as “basic charges” as well as reducing phone bills.

“Though we have many challenges to face, the policy ideas put forward to the MSIP are attracting a great amount of public interest. Since the presidential pledges regarding communications expenses, research and development, and nuclear power plants are among the most well-received and popular, we ask the MSIP to put more effort into delivering on the promises,” Lee said at the meeting this morning.

Lee’s plea to the MSIP to accelerate efforts to deliver on Moon’s pledges were focused on communications expenses in particular, including the reduction of mobile phone bills for those from marginalized groups of society.

When it comes to scrapping the basic mobile charges, however, he was seen taking a step back as he emphasized that the mutual interest between telecom providers and customers must be respected during the process of finding common ground.

Lee’s comments come in the wake of criticism that scrapping basic charges could see major South Korean mobile providers end up in the red, which could limit their investment capability in new technology including 5th generation mobile networks.

During his campaign, President Moon slammed the fees that South Korean mobile carriers like SKT and KT impose on their clients in the name of “basic charges”, saying, “Basic charges are there to help networks build basic network infrastructure, but enough capital investment has been provided.”