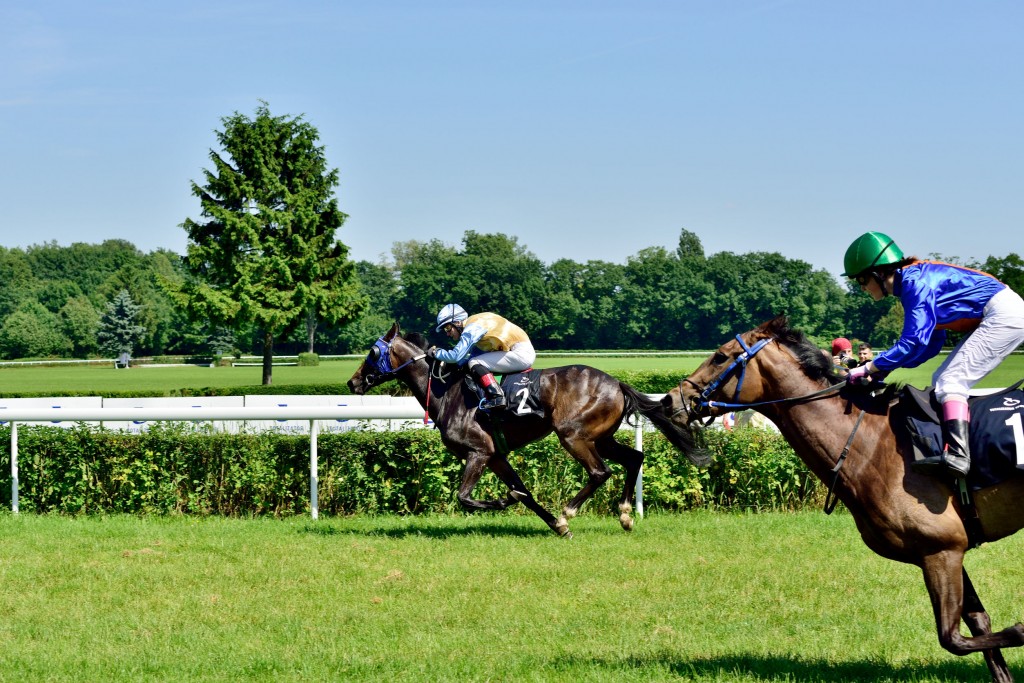 SEOUL, Dec. 12 (Korea Bizwire) – Korean horseracing will be telecast live in France and major European countries, according to the Korea Racing Authority (KRA). The KRA has signed a deal with France Galop, the French counterpart to telecast GI races being held in Seoul. GI Seoul will be shown live in France and other eight major European countries, including Germany, Spain, Switzerland and Belgium.

This will be a breakthrough for the Korean horseracing scene in terms of having the KRA acknowledged for hosting international standard races, since European countries have long been the powerhouses of the sport.

According to its overseas marketing department, the KRA is on the verge of establishing a trial agreement with the France body, and is expecting to secure a formal contract. The KRA is planning to broadcast thirty GIs in 2015 and 150 races until the year 2016 on European channels.