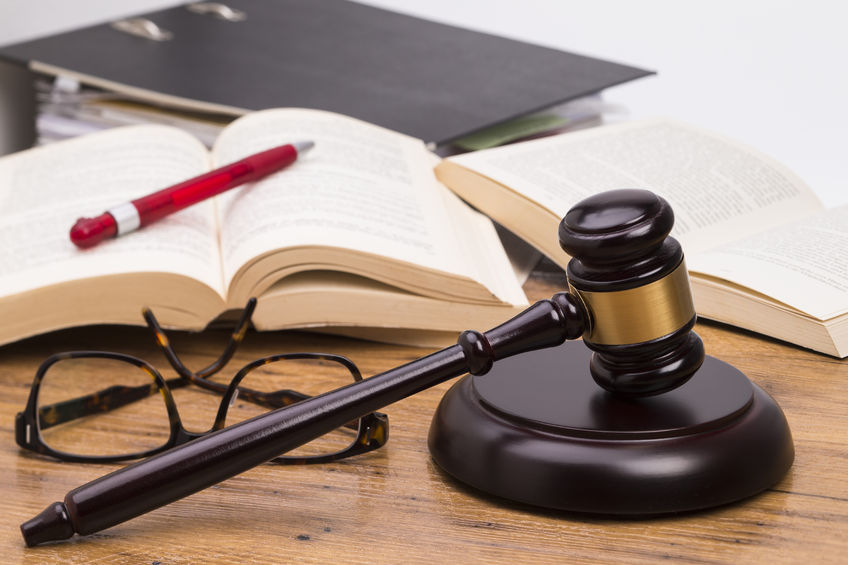 There was a case in which an applicant hinted that a certain Supreme Court justice was his or her grandparent. (image: Korea Bizwire)

SEOUL, May 9 (Korea Bizwire) – If your grandparent is a Supreme Court justice, you just might have a better chance at getting accepted to law school.

There has been growing controversy over law school applicants mentioning their high-profile family members ranging from public officers to senior prosecutors in their cover letters. It was recently discovered that one of the applicants mentioned that his or her grandparent was a Supreme Court justice.

Last month, 133 lawyers demanded that the Ministry of Education (MOE) release all information regarding the illicit admission of children of Supreme Court judges and the law schools concerned. The ministry dismissed the appeal, insisting that ‘the information does not exist’.

However, while it was notifying the lawyers of the dismissal, the ministry gave away more information than it probably should have.

The MOE said that there have not been any cases in which applicants provided cover letters mentioning that their parents were judges of the Supreme Court. Surprisingly, it did however admit that there was a case in which an applicant hinted that a certain Supreme Court justice was his or her grandparent.

The MOE later explained that there was no definite information pointing to a specific judge.

“This just proves how much family ties can affect law school admissions. The ministry must release all information in order to put an end to continued controversy surrounding illicit admissions,” said Seung-chul Na, one of the lawyers who filed the appeal.