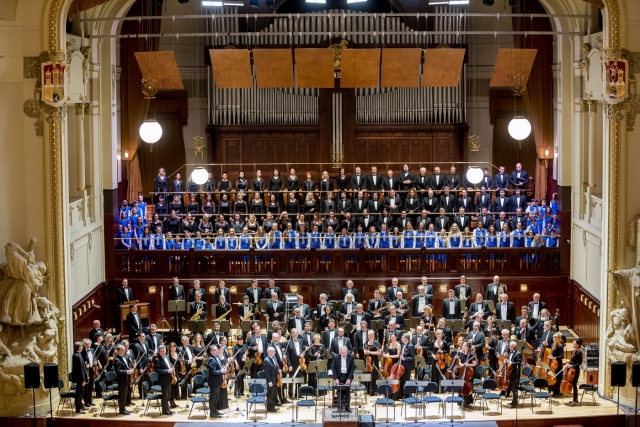 SEOUL, Jun. 22 (Korea Bizwire) — The song that captures the essence of the May 18 Gwangju Democratic Uprising will be played by an orchestra in Prague, the capital city of the Czech Republic. According to the Gwangju Cultural Foundation, a concert named after the song “Marching for Our Beloved” will be held at the Martinu Hall situated inside Liechtensten Palace on July 7 at 7 p. m.

The concert will mark the first time that the song symbolizing democratization efforts in Gwangju will be played overseas, rearranged in classical form. The two pieces to be played that day include “Overture for Our Beloved” by composer Han Ho-jun based on Kim Jong-ryul’s “Marching for Our Beloved” and Kim Dae-seong’s “Democracy,” a symphonic orchestral piece.

The pieces received rave reviews domestically when they first premiered to local audiences on May 18 at the Gwangju Culture & Art Center played by the Gwangju Symphony Orchestra. Veteran conductor Kim Hong-jae led the orchestra.

In Prague, Janacek Philharmonic Orchestra’s chief conductor Heiko Mathias Forster will lead the Czech National Orchestra. Forster is being credited for bringing the Korean pieces to the Czech Republic after praising efforts by the Gwangju Cultural Foundation to promote projects associated with “Marching for Our Beloved.” 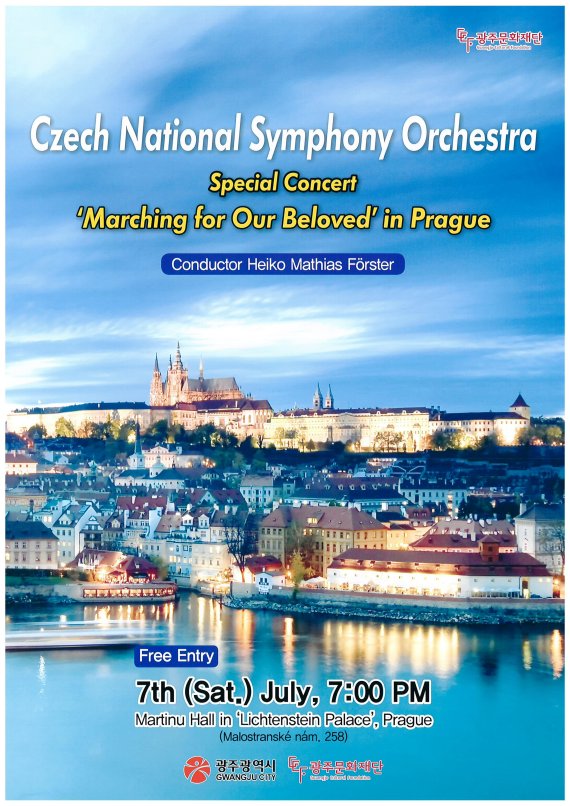