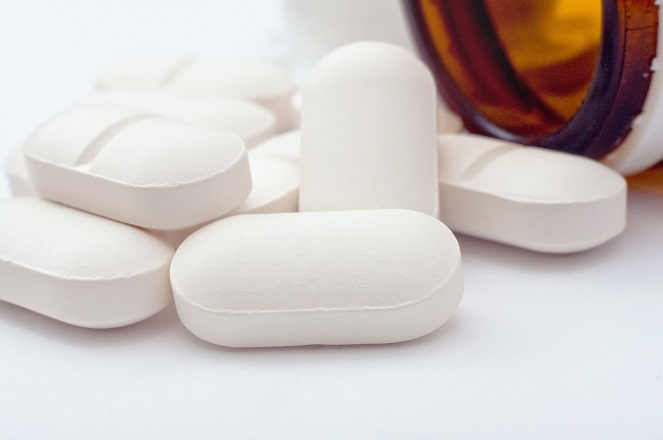 The company said Thursday that it had invested 5 billion won (US$4.21 million) in AI-based drug design platform startup Galux and established a partnership to promote joint research.

In addition to the establishment of the AI-based drug design platform, it will also promote the joint development of candidate materials for new drugs and digitalization of existing chemical-based experiments.