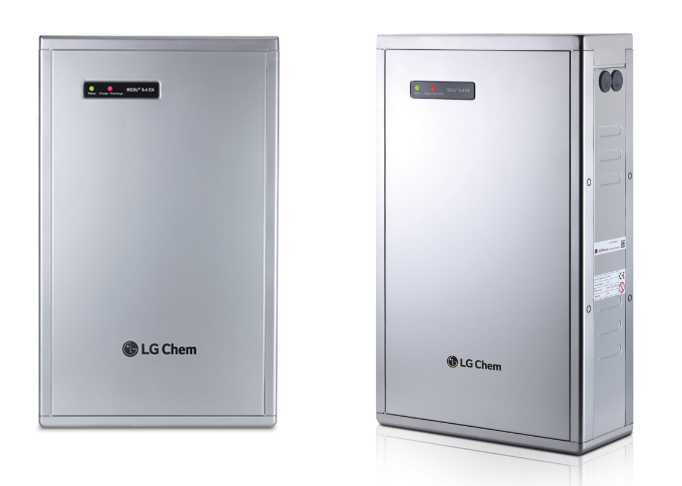 The ESS refers to the procedures of saving energy in a large-scale battery for efficient distribution of power. (image: LG Chem)

LG Chem led the corporate assessment in the ESS segment with a total score of 84, trailed by Samsung SDI with 83.5, the report released by U.S.-based market tracker Navigant Research showed.

The ESS refers to the procedures of saving energy in a large-scale battery for efficient distribution of power. For example, an ESS can save energy during night hours to be utilized during daytime, when demand for power is high.

South Korean firms have been tapping deeper into the segment as it is considered a new growth engine for the battery industry.

China-based BYD followed with a scale of 72.9, trailed by South Korea’s Kokam with 71.2 and Japan’s Toshiba with 69, the report also showed.

Japan’s Hitachi and Sony, France’s Saft and China’s Lishen were also in the top 10 list of battery makers with sound strategies and executions.

Samsung SDI took up 23.6 percent of the world’s market for ESS batteries in 2014, a separate data compiled by Japan-based researcher B3 also showed. LG Chem followed with 20 percent, and BYD posted 15.2 percent.