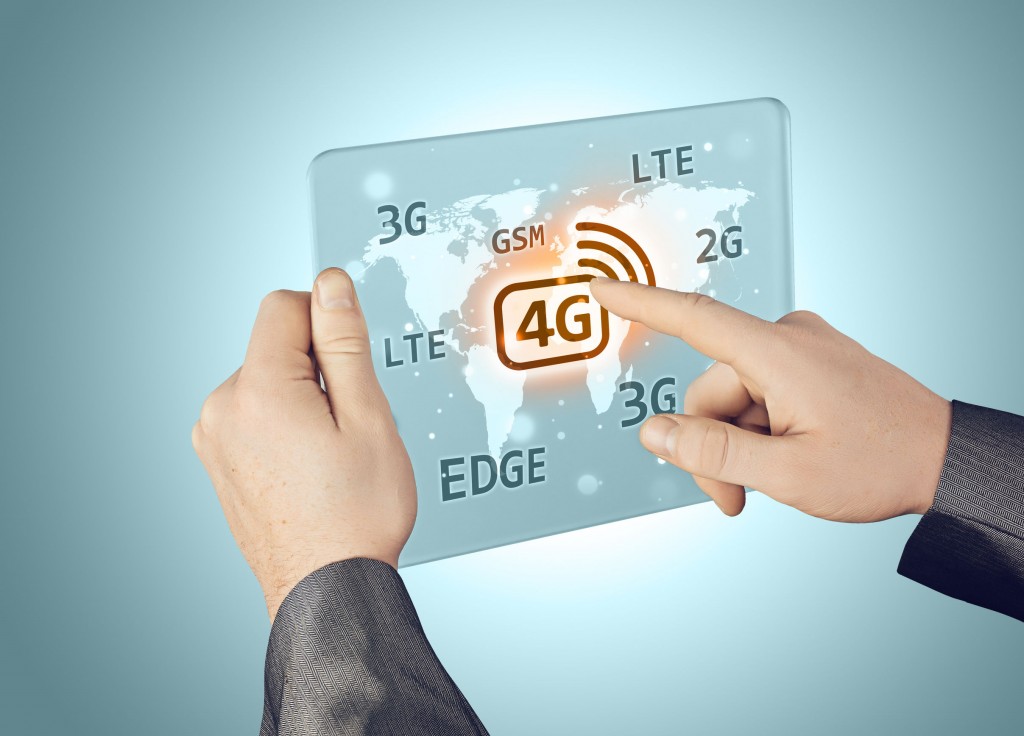 It appears that the data traffic of 4 G smartphones amounts to 92.6% of all the country’s data traffic. (image: Kobizmedia/ Korea Bizwire)

SEOUL, Oct. 6 (Korea Bizwire) – As Korea’s mobile carriers rolled out their 4G unlimited data plans, 4G data traffic has been hiking at a drastic speed, according to local sources.

According to the report on October 4 published by the Ministry of Science, ICT and Future Planning about mobile phones’ data traffic during this August, the total amount of Korea’s data traffic used by the entire phones, ranging from 2G feature phones to 4G smartphones is 108807 terabytes (TB). It appears that the data traffic of 4 G smartphones amounts to 92.6% of all the country’s data traffic.

SEE ALSO: Era of LTE IPv6 to Open up Wide

As of August this year, the number of LTE subscribers totals 33,847,000, accounting for about 60% of the entire mobile subscribers.

“Data traffic has drastically increased as subscribers can enjoy music and movies without any concern about data shortage,” said an official at one mobile carrier, “and such trend will continue on for a while since mobile carriers release high-quality contents requiring a large amount of data accordingly.”

In general, the unlimited data plans of Korea’s big three mobile carriers cost around 80,000 won. Although the fees are varying, subscribers can use an unlimited data plan with much inexpensive cost if they hold a 24-month contract or have used over 24 months.