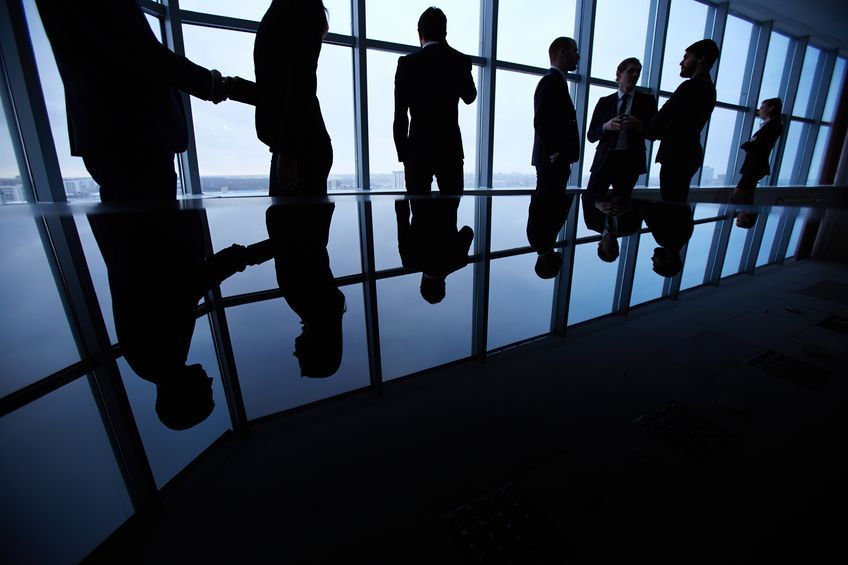 Among the surveyed companies, 78.3 percent said that they would maintain their capital requirements at 2014 levels. (image: Kobiz Media / Korea Bizwire)

SEOUL, Jan. 1 (Korea Bizwire) — Nine out of ten Korean SMEs are not planning to raise their capital requirements this year, according to a report by the Korea Federation of SMEs.

Of the 300 surveyed SMEs, 11.7 percent said they would see a reduction in their capital requirements. The Korea Federation of SMEs said on December 29 that these figures are due to lack of confidence for entrepreneurs in this time of slower economic growth. In terms of difficulty in securing financing, 19.4 percent of the SMEs answered that the current high interest rates are hindering them from securing the needed amount of capital.

In terms of improving the current situation regarding financing from banks and thrift institutions, 33.6 percent of them said that a more streamlined loan qualification procedure is needed, while 28.1 percent said that secured charges should be lowered.

Among the respondents, 67.2 percent said they were paid primarily in cash last year compared to 49.5 percent in 2013. Although the rate of cash transactions increased in 2014 compared to 2013, respondents said there is still room for improvement regarding related systems. Issues regarding banks’ exerting their right of recourse were mentioned by 58.6 percent of the SMEs, and 24.1 percent said that delays in processing settlements are a problem.