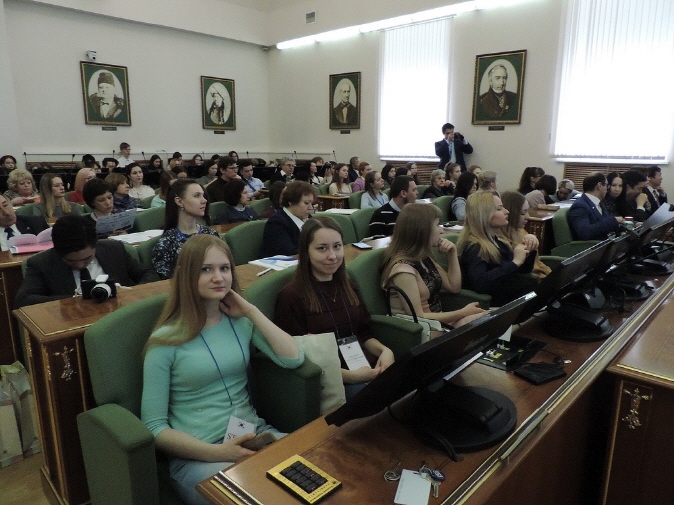 Ever since the Korean Wave swept across Russia in the early 2000s, more than 100,000 Russians have learned the Korean language, according to the center. (image: Association of Korean Schools in CIS)

Kazan Federal University’s Center of Korean Studies announced on Tuesday that it will host the first National Korean Olympiad.

The center has been holding annual competitions on the Korean language for the past nine years, until the Russian government elevated the status of the competition to an Olympiad this year.

The Korean Olympiad is the third of its kind following English and Chinese competitions.

“This indicates that Korean has become an important language for Russia,” said Ko Young-cheol, director of Kazan University’s Center for Korean Studies.

Ever since the Korean Wave swept across Russia in the early 2000s, more than 100,000 Russians have learned the Korean language, according to the center.

The first Korean Olympiad will invite 69 high school and college students from Russia, Uzbekistan, Kazakhstan, Kyrgyzstan, and other states from the Commonwealth of Independent States (CIS).

Students will have to travel from 800 kilometers to as far as 8,000 kilometers by air and land to attend the Olympiad. Some participants plan to spend three days on a train to participate in the event.

Students with outstanding results will receive scholarships to study in South Korea, as well as other prizes including mobile phones.

“Now is the time to focus on improving the quality and content of the curriculum for the Korean language,” said Ko.