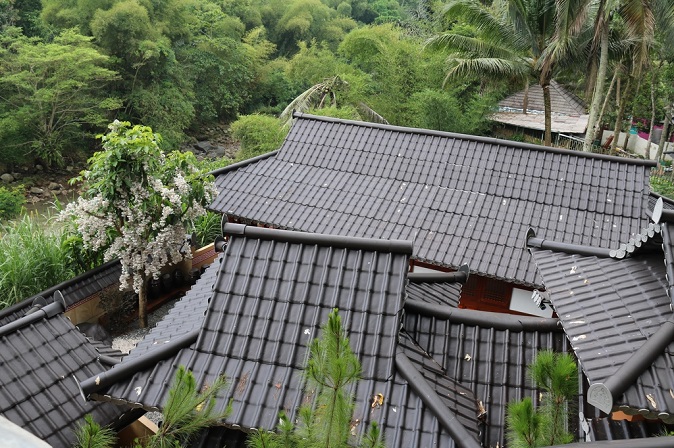 SEOUL, June 14 (Korea Bizwire) — The Korean Traditional Village in West Java, Indonesia, built by local residents in just three months based on data from Google searches, has gone through a major renovation to correct cultural errors.

The newly built Korean village in Malaya Park, West Java has gone through a month-long renovation to correct various errors made during the establishment of the village.

Kim Yong-woon, head of the Korean Cultural Center Indonesia, visited the park in late April with a staff member to take photos and videos of areas that were culturally inaccurate, bringing replacements from South Korea. 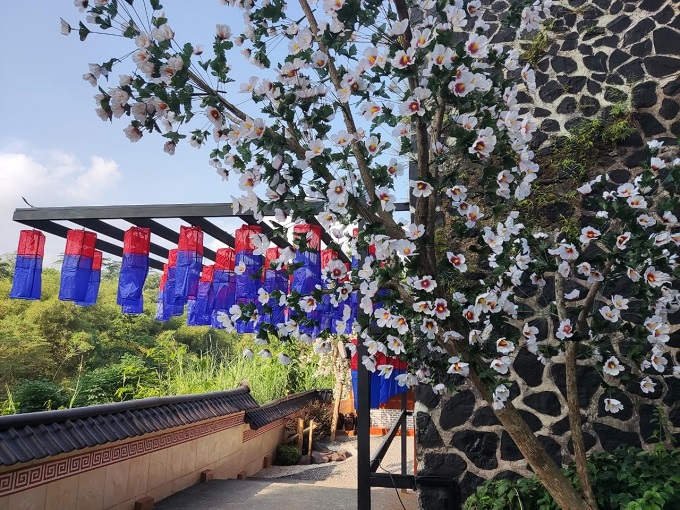 The cherry blossoms that once surrounded the Jeju Park have been replaced with rose of Sharon, the national flower of South Korea, and Chinese red lanterns with Cheongsachorong, traditional Korean lanterns with a red-and-blue silk shade.

Malaya Park’s poorly made Korean traditional hat and hanbok, made based on online searches, have also been replaced with authentic hats and attire.

Late last month, a staff member from the Korean Cultural Center revisited the park to review corrections and educate the park staff on how to properly wear and store hanbok.

Various signs with incorrect Korean words and letters are currently being replaced. 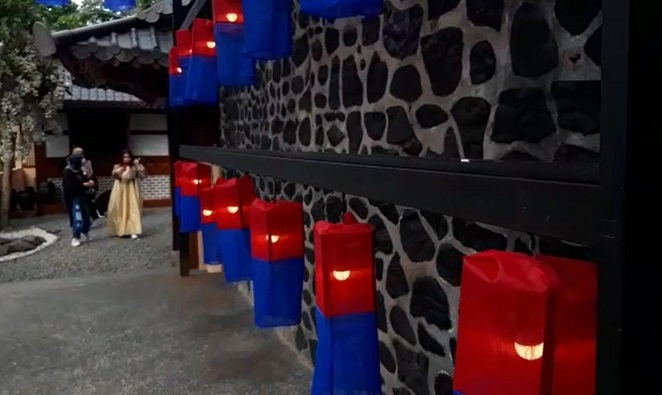